"We continue to discover how myriad complex interactions between Earth's solid interior and the exterior world of water, air, and ice that we inhabit sustain and impact life."

Lamont's exploration of the largely unknown terrain beneath the world's oceans began at the inception of the observatory more than 70 years ago. Today, members of the Marine Geology and Geophysics (MG&G) Division remain explorers at heart, motivated by the drive to understand some of the most remote and dangerous reaches of our planet, from the deepest oceans to the polar ice sheets.

Today’s tools of exploration have evolved from simple echosounders and towed seismic source-and-receiver instruments, to MultiChannel Seismic (MCS) Reflection techniques that allow researchers to probe more deeply into the Earth. Multibeam bathymetric and side-looking sonar imagers can map large areas of the seafloor in ever greater detail. While the surface ship has remained the "workhorse" of MG&G research, other types of platforms and vehicles are playing an increasingly important role. These include satellites, with their ability to cover large areas of the oceans very rapidly (and revisit the same area many times), and innovative remote sensing equipment, as well as data systems for mapping and visualizations.

The IcePod, designed and developed at Lamont, offers an airborne integrated ice imaging system that can measure in detail both the ice surface and the ice bed. The Marine Geoscience Data System (MGDS) provides a suite of tools and services for accessing marine geoscience research data acquired throughout the global oceans and adjoining continental margins.

Making new and exciting observations of the ice sheets and geological processes occurring on and beneath the seafloor is a key element of MG&G Division research.

Lamont points to a legacy of discoveries, including seafloor spreading, which led to the general acceptance of plate tectonics as the broad foundation for understanding how our planet works. Communities of scientists emerged to test hypotheses generated by the plate tectonics paradigm in the oceans.

Lamont scientists have used ocean drilling data and technology to study the sediments and hard rocks beneath the seafloor, as well as the fluids that flow through them. One of Lamont's major contributions to scientific ocean drilling was the establishment of the Borehole Research Group to provide down-hole geophysical measurement services to the Ocean Drilling Program (now the International Ocean Discovery Program), developing new types of borehole logging instruments, adapting oil-field logging tools for use in ocean research drilling, and maintaining a database of all logging measurements on behalf of the ocean drilling community. 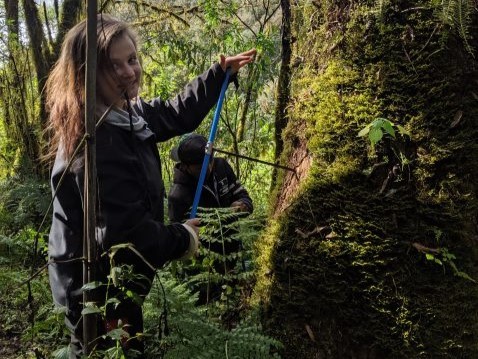 Some of the Most Drastic Risks From Climate Change Are Routinely Excluded From Economic Models, Says Study 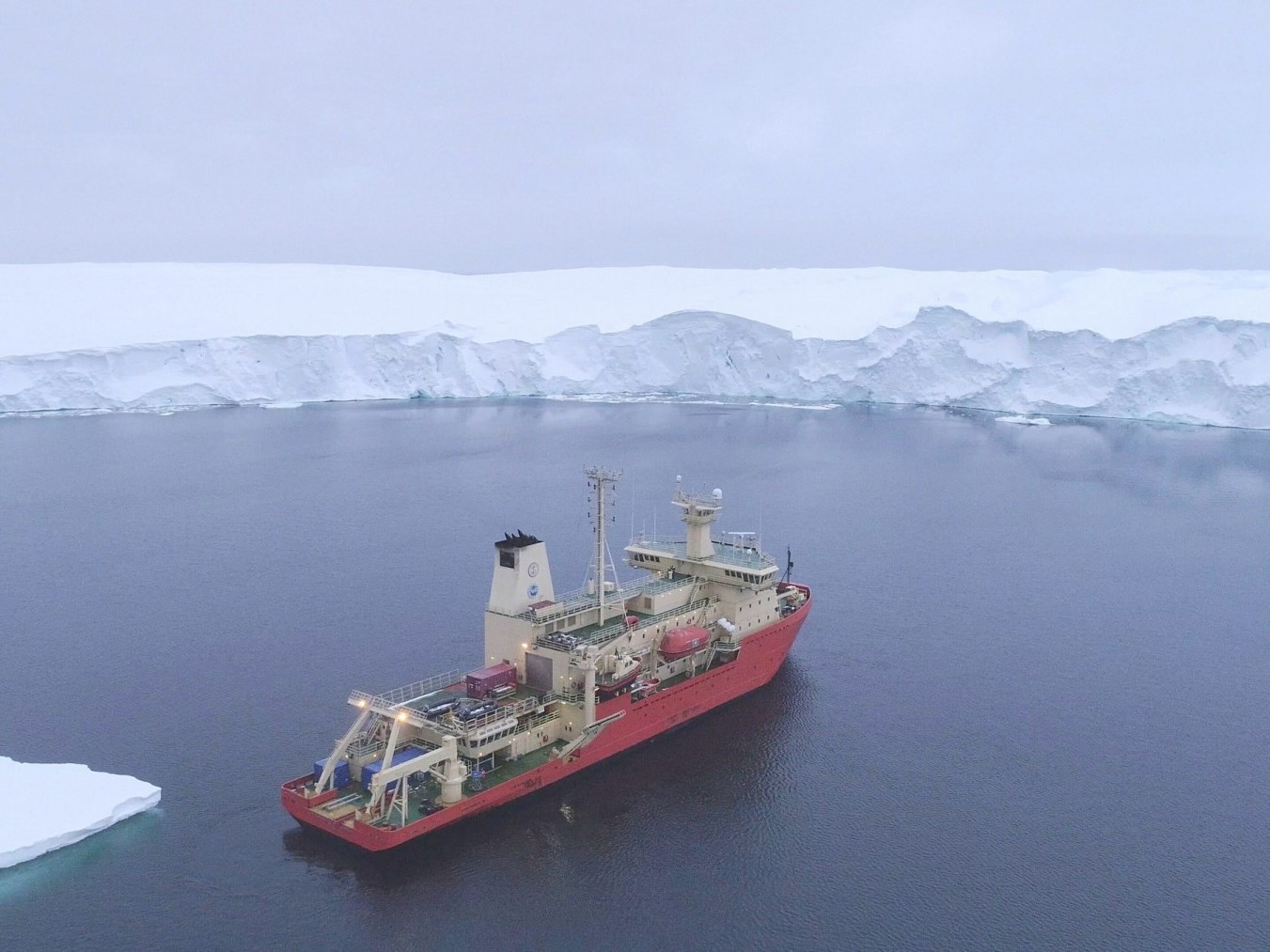 Fast-Wasting Antarctic Glacier Lost Ice Even Faster in Past, Raising Concerns for Future 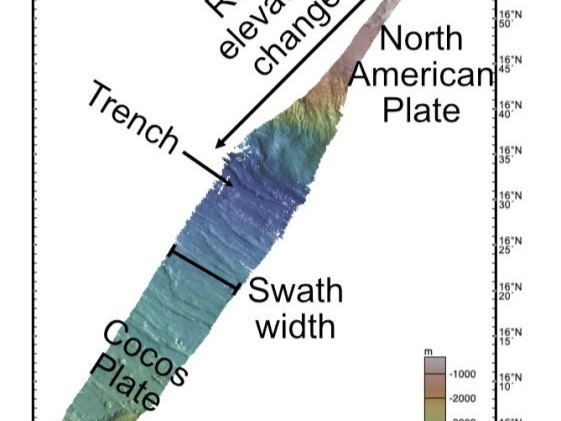 Seeing Through the Sea 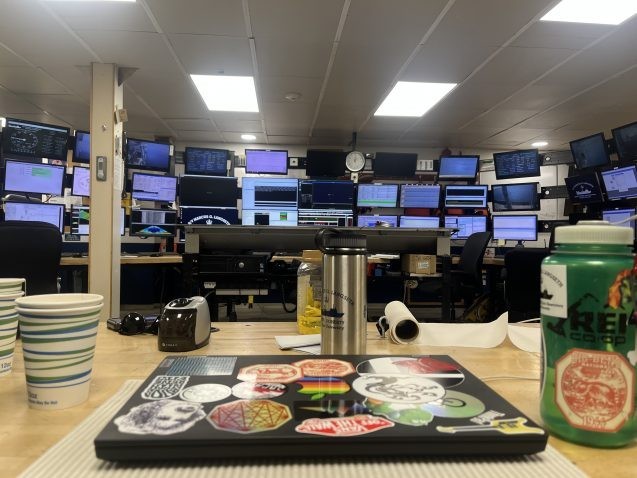 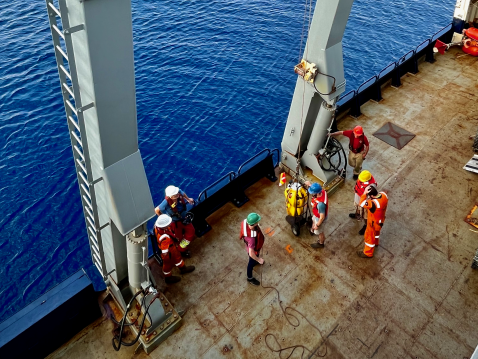 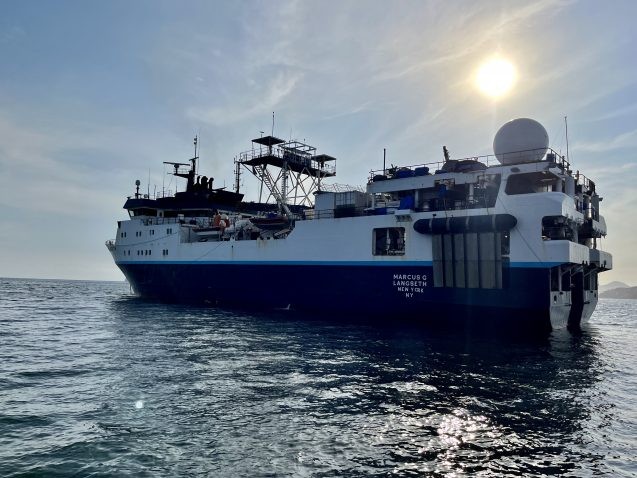 Looking for the Origin of Slow Earthquakes in the Guerrero Gap 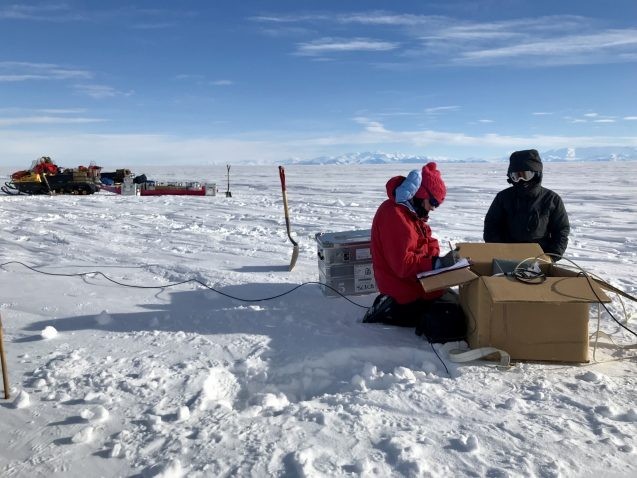 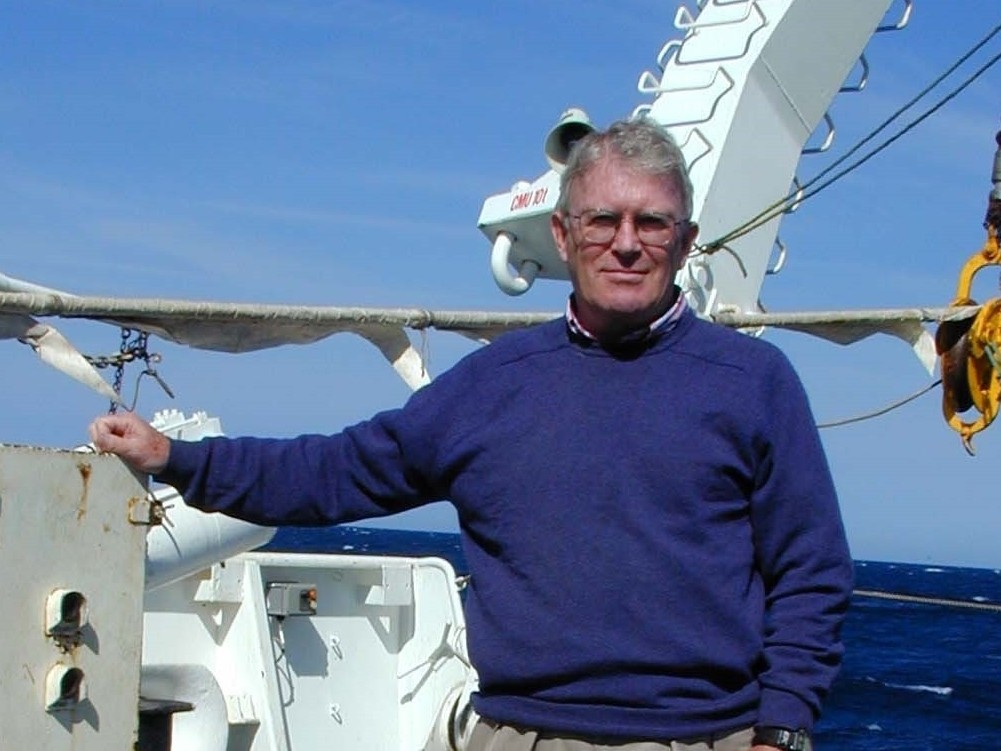 Talking With Bill Ryan, Detective of the Deeps 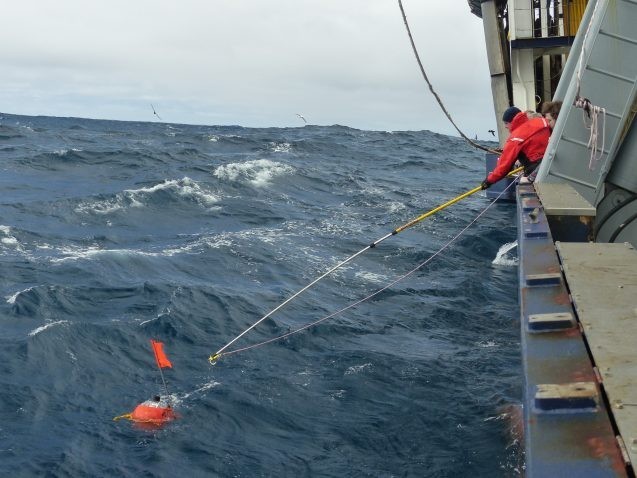 How Does a Major Subduction Zone Get Started? It May Begin Small. 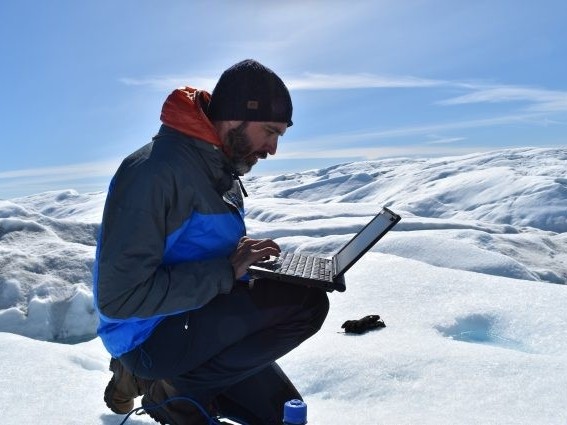 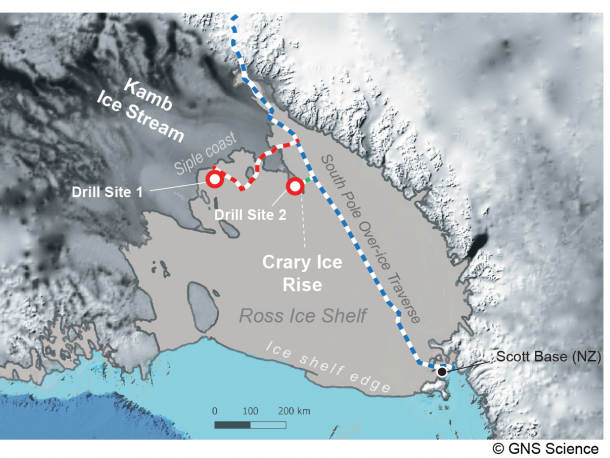 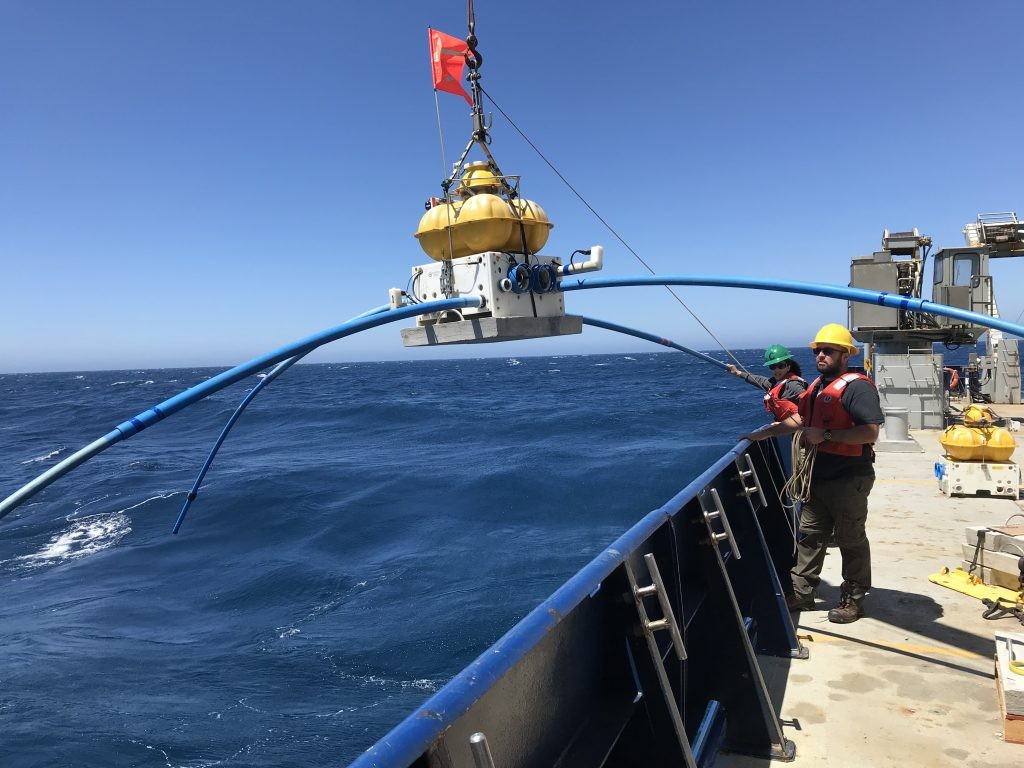 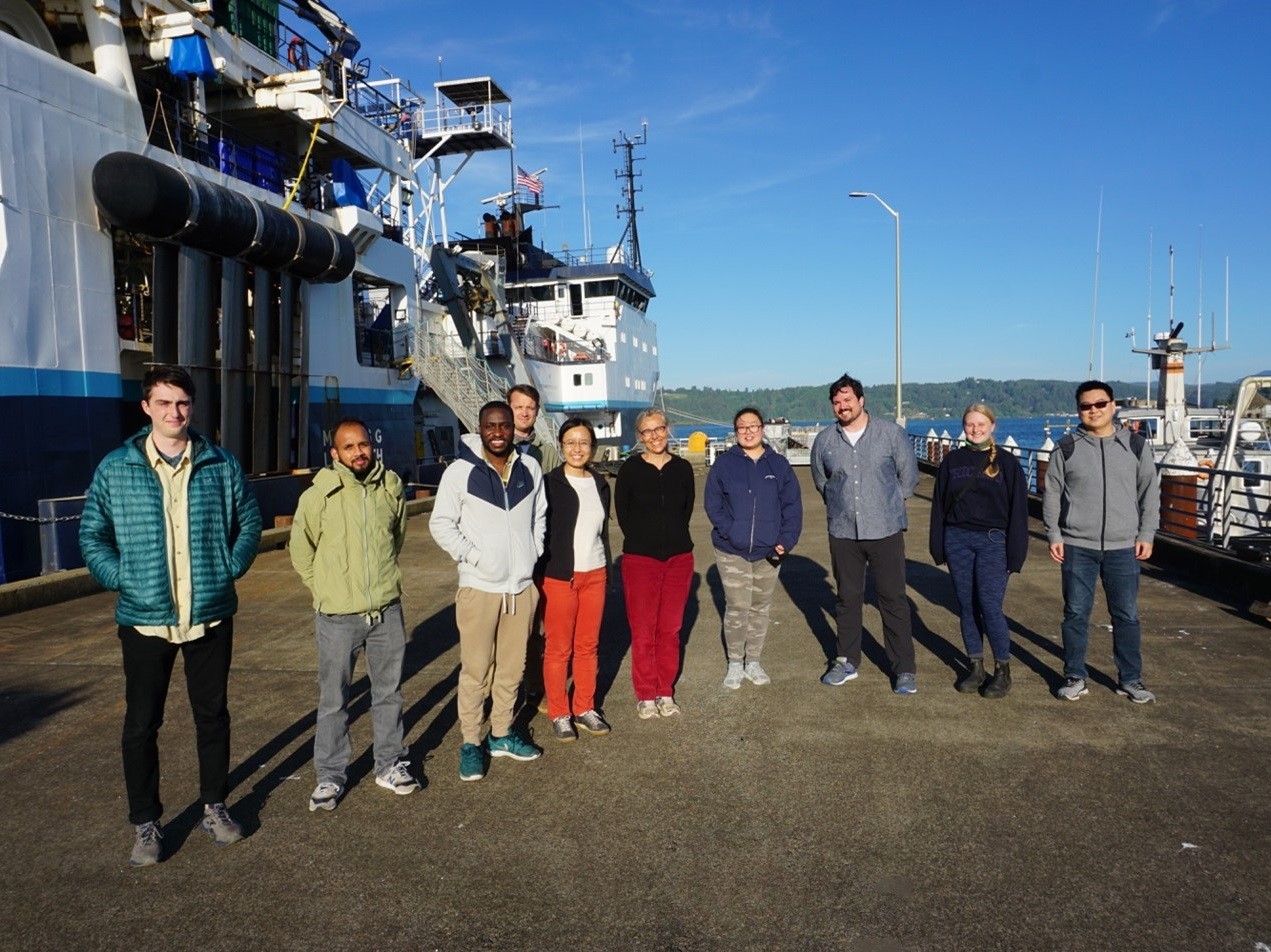 Searching for the Megathrust Fault at Cascadia 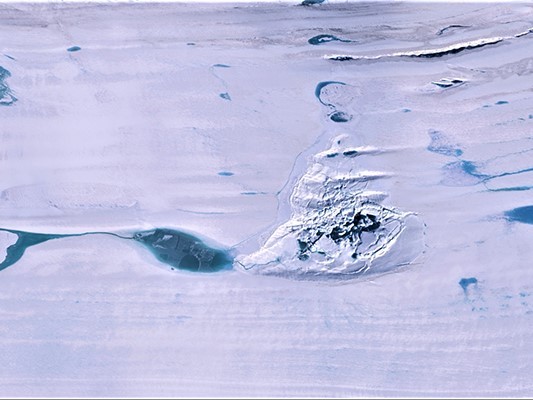 Scientists Track the Sudden Disappearance of an Antarctic Ice-Shelf Lake 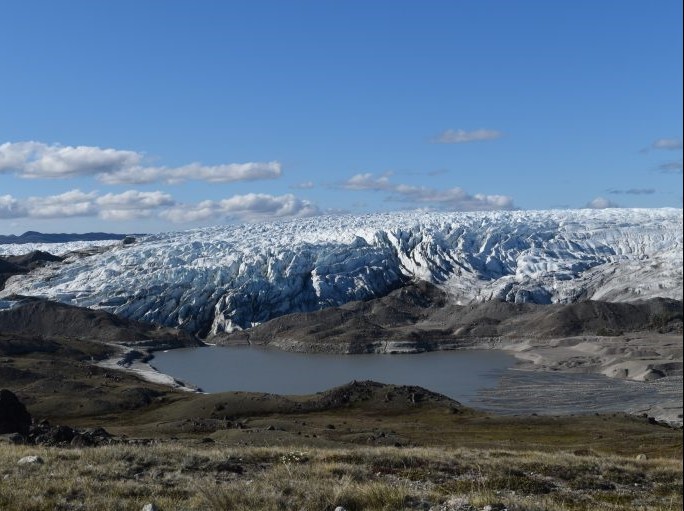 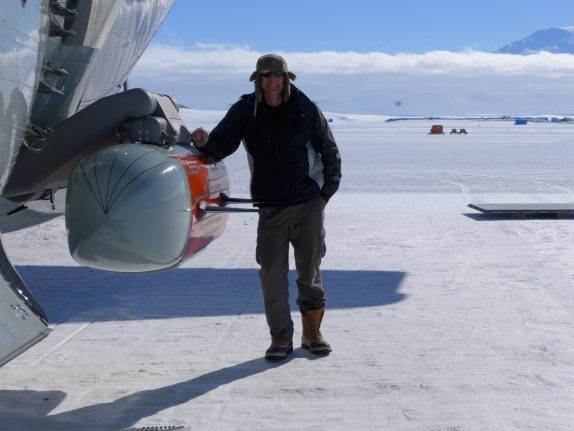 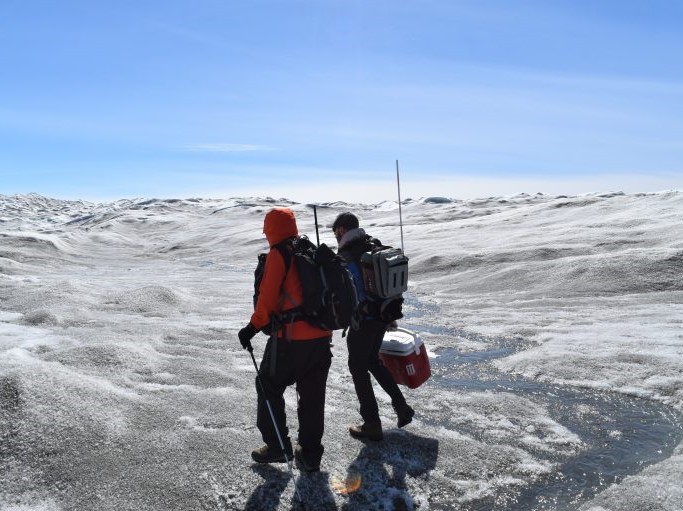 New Project Will Create 'The Internet of Samples' 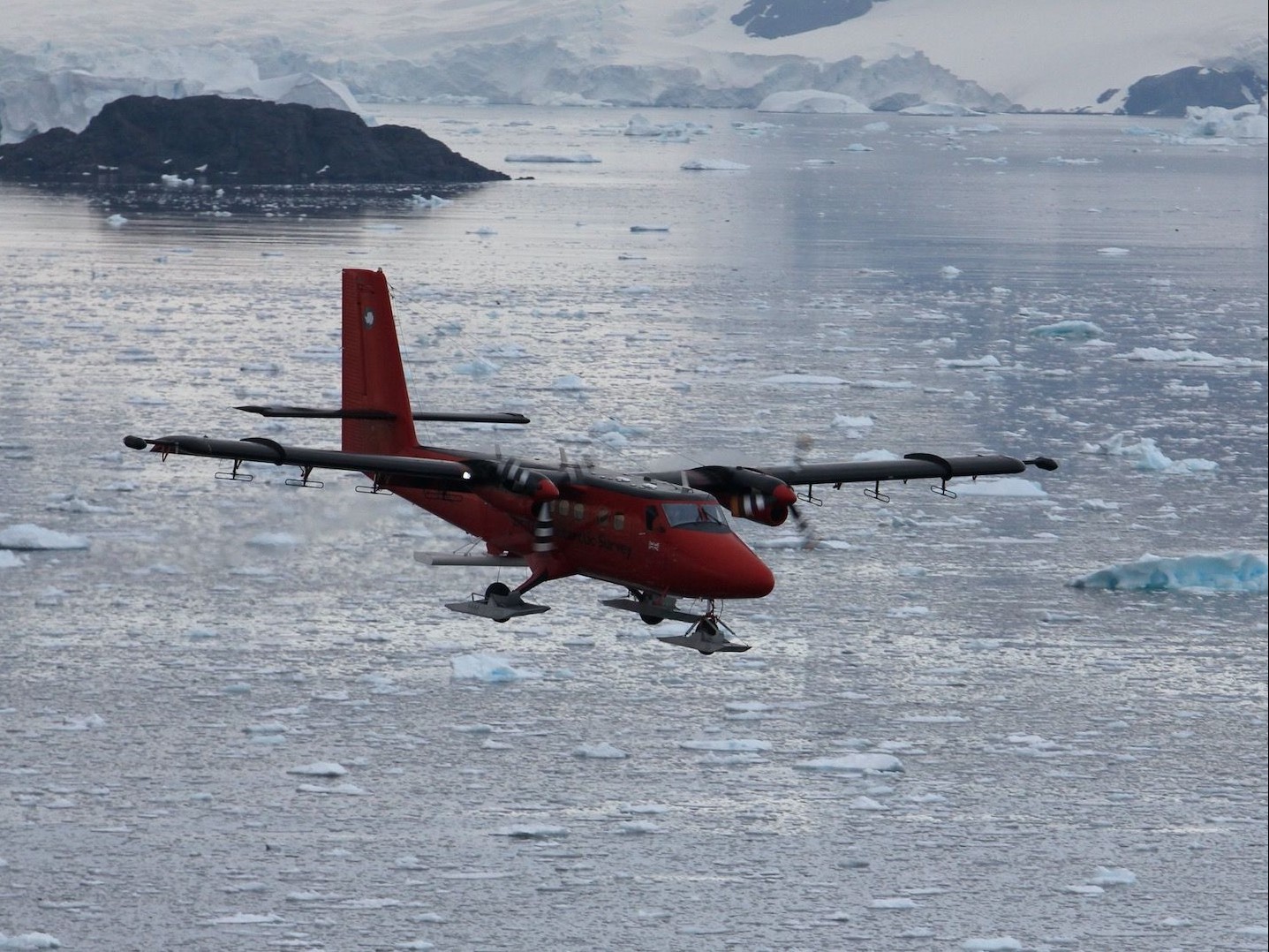 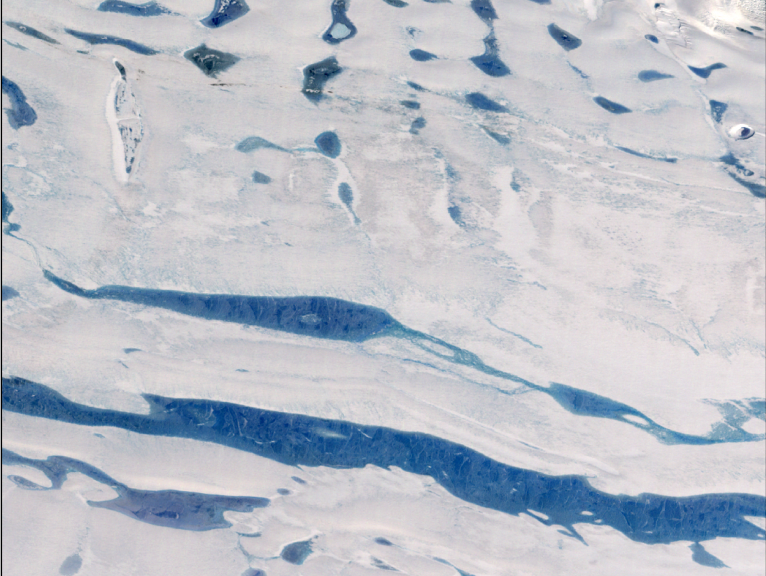 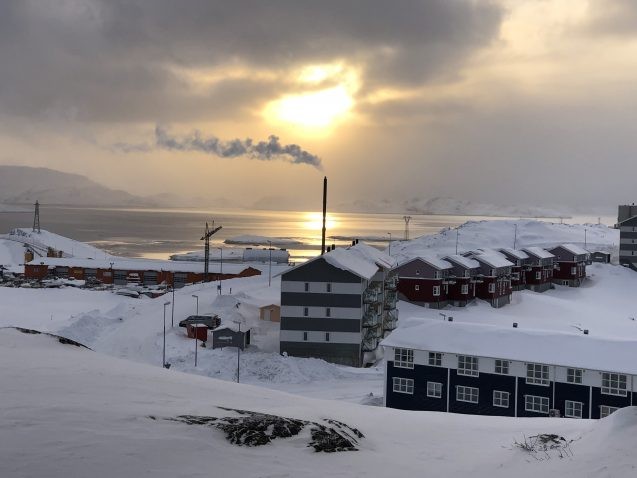 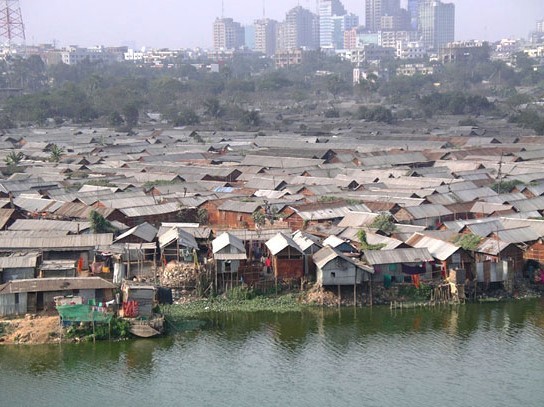 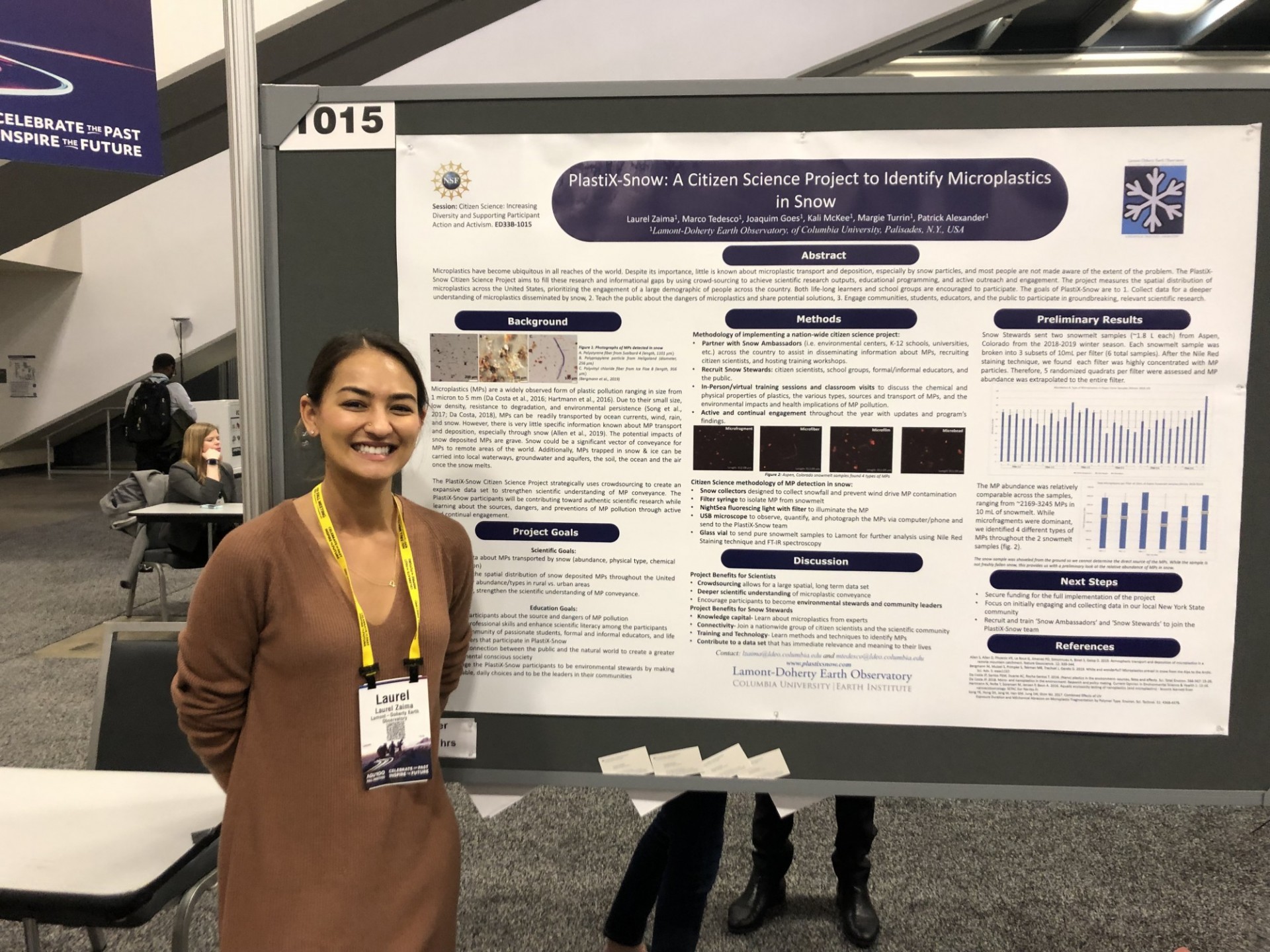 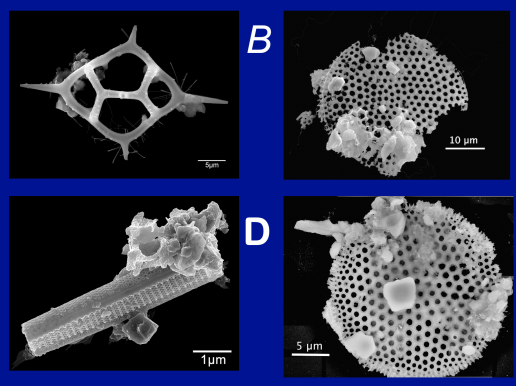 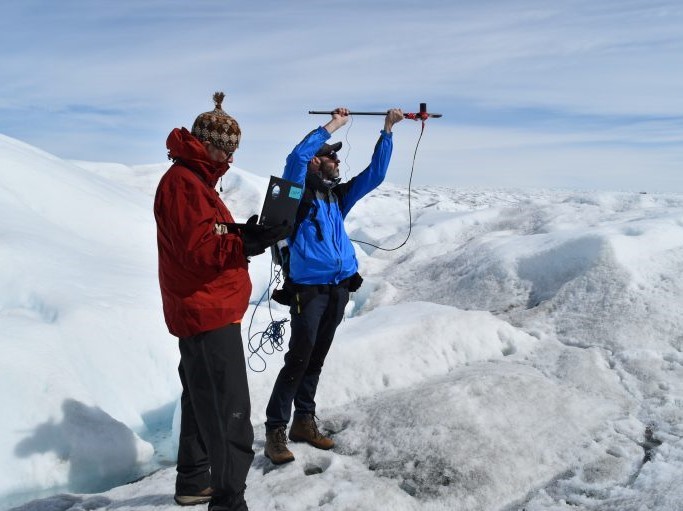 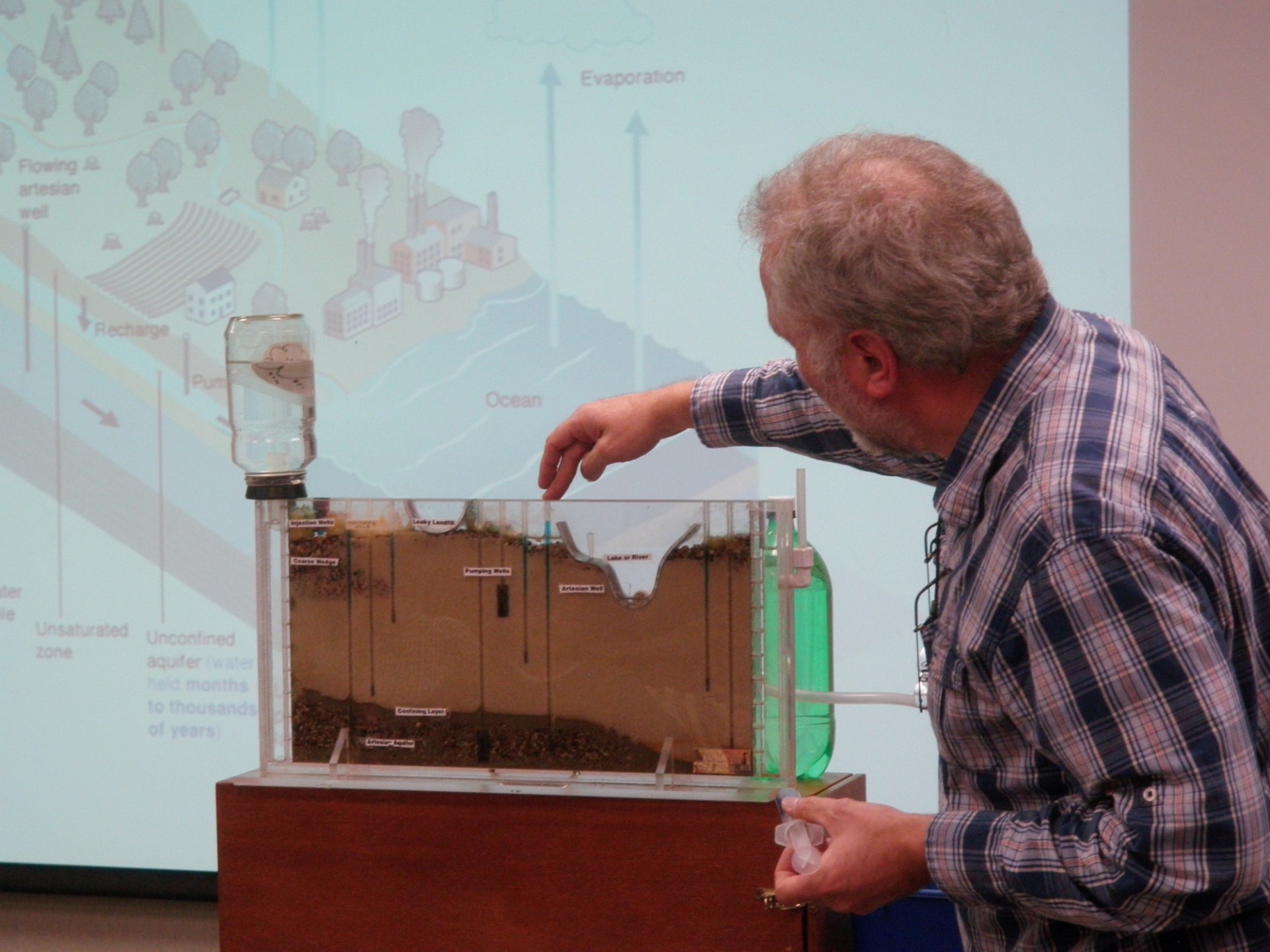 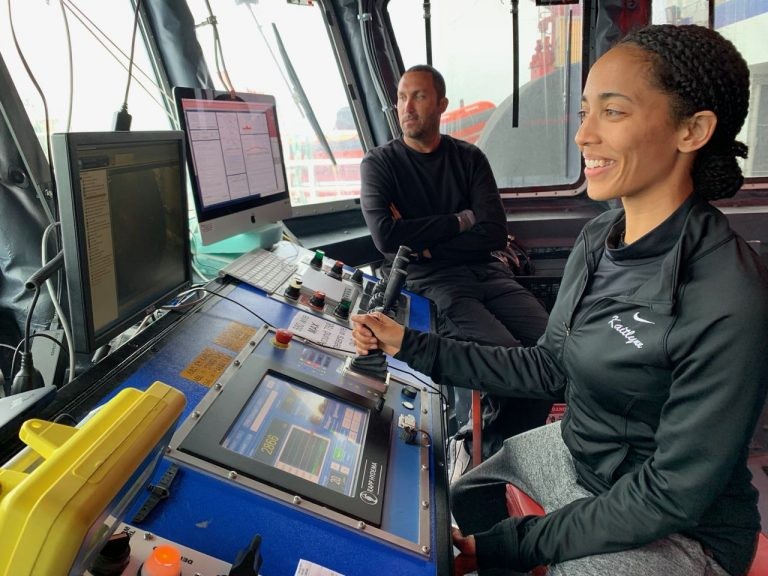 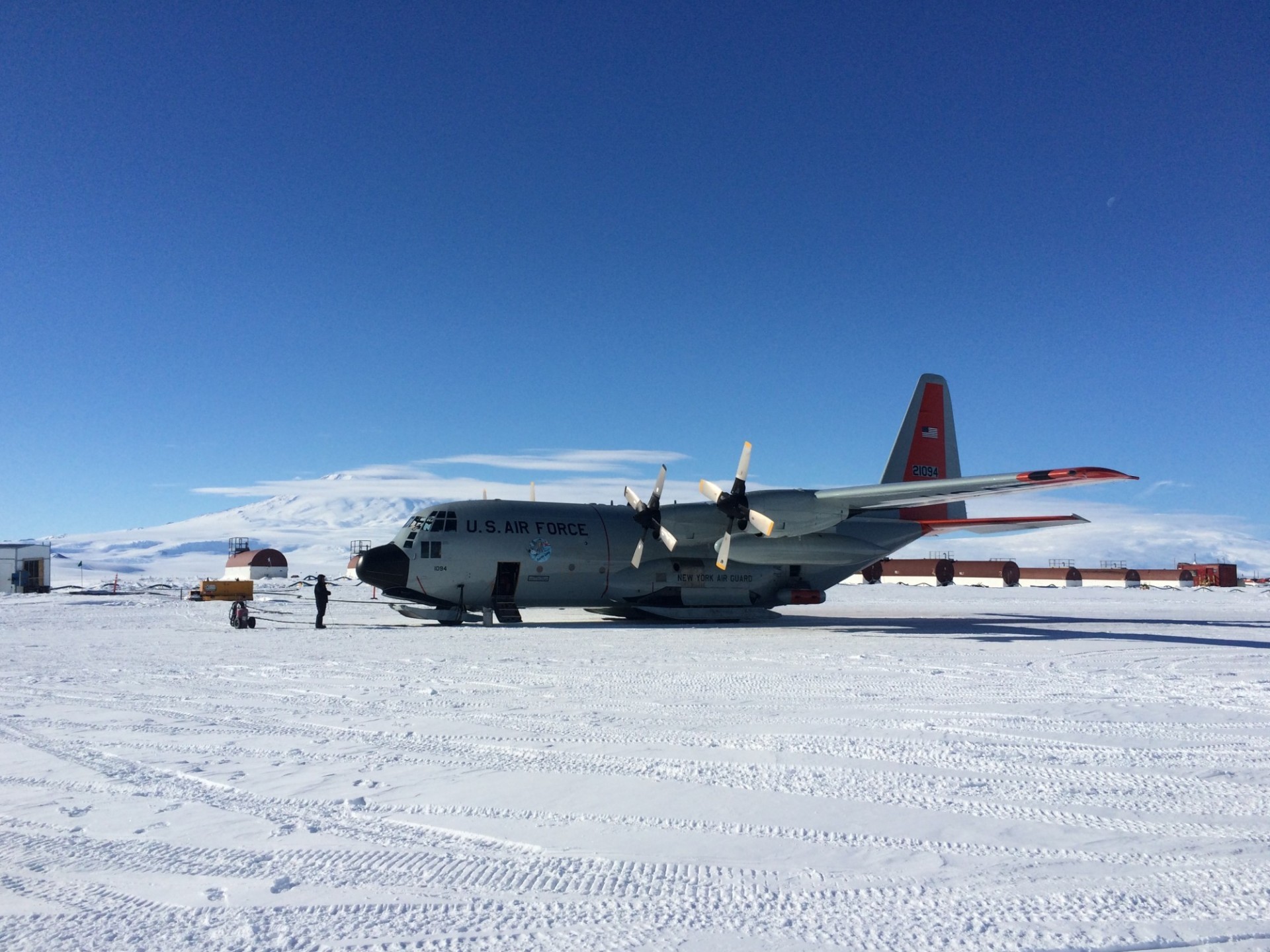 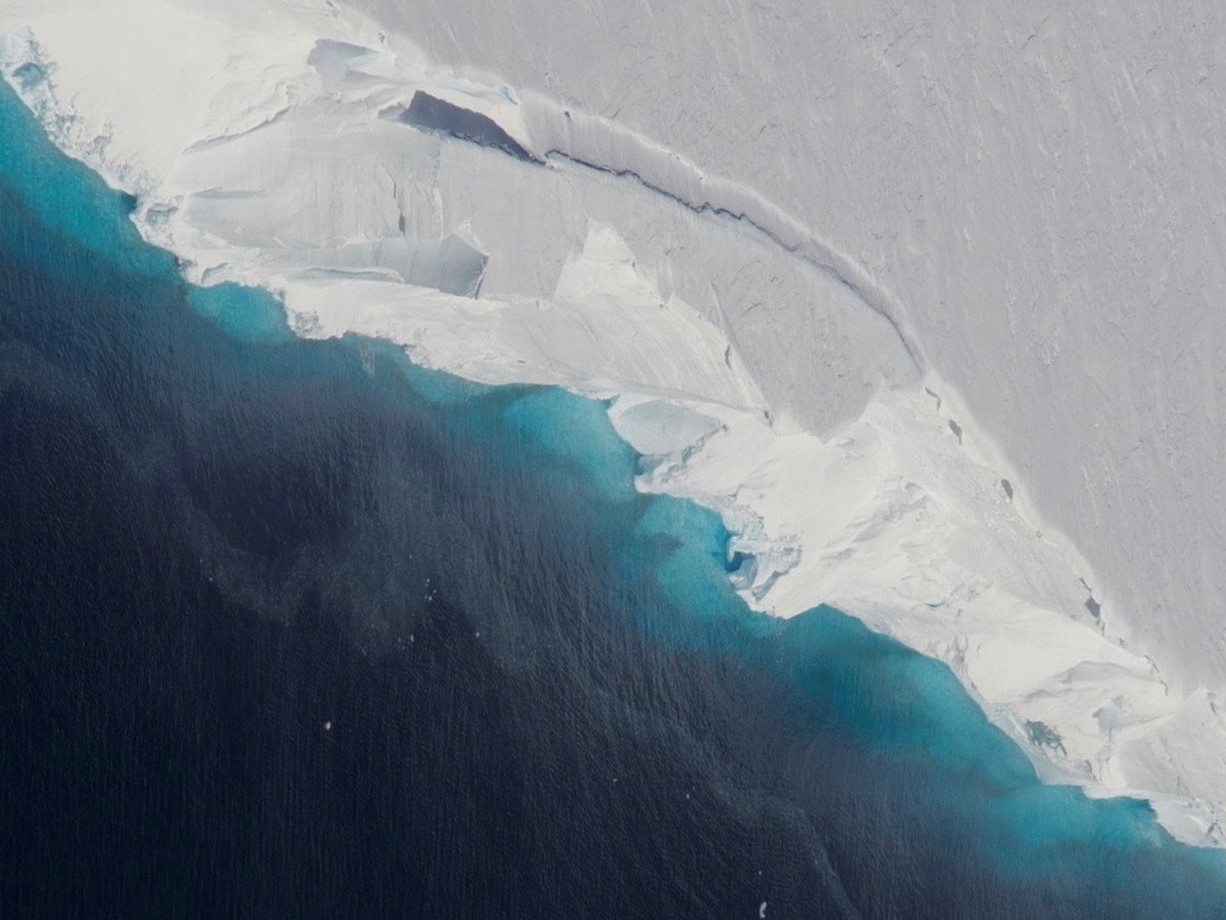 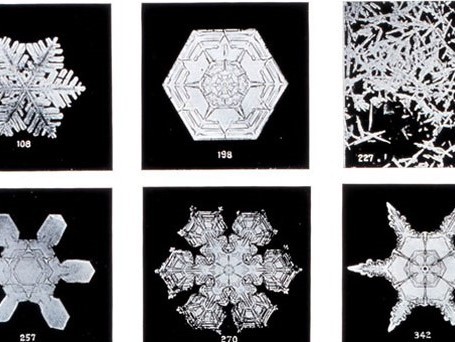 Profiles, showing -
no photo
photo of
edit
edit
Back to Top