Master of Public Administration in Environmental Science and Policy from Columbia University's School of International and Public Affairs, May 2008 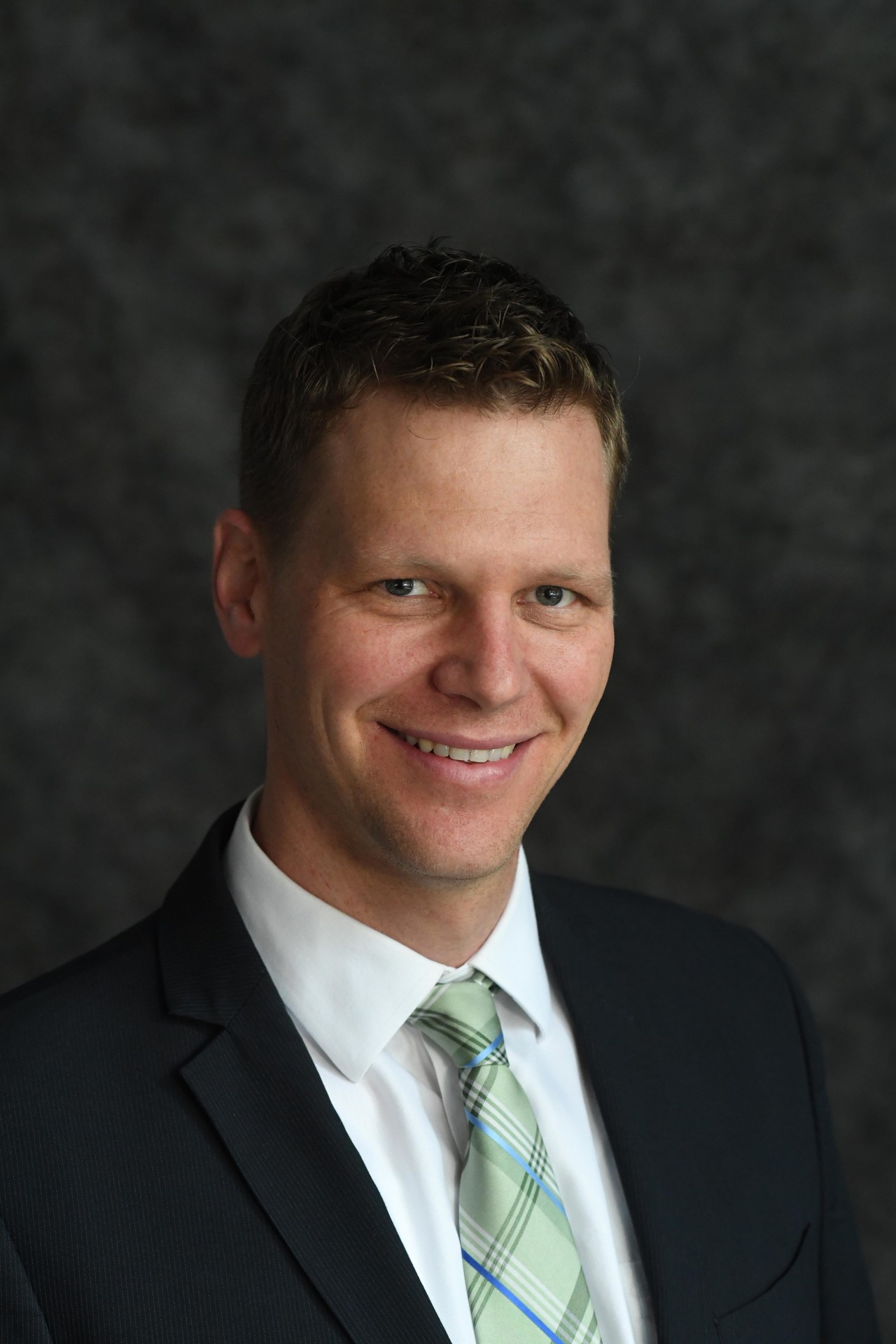