Beautiful Planet: Earth Institute Photos From Around the Globe

This year marks the 50th anniversary of Earth Day. To celebrate, Columbia University is sharing images of places and projects around the world that highlight our planet’s incredible beauty. From now till April 22nd, we want to see your #ColumbiaBeautifulPlanet images. Share them and use the hashtag for a chance to see your photo on Columbia’s social media.

Earth Institute experts work across the globe to solve mysteries about how our planet works, and to implement sustainable solutions to real-world problems. Below, a small selection of the gorgeous photos they’ve taken during field research. 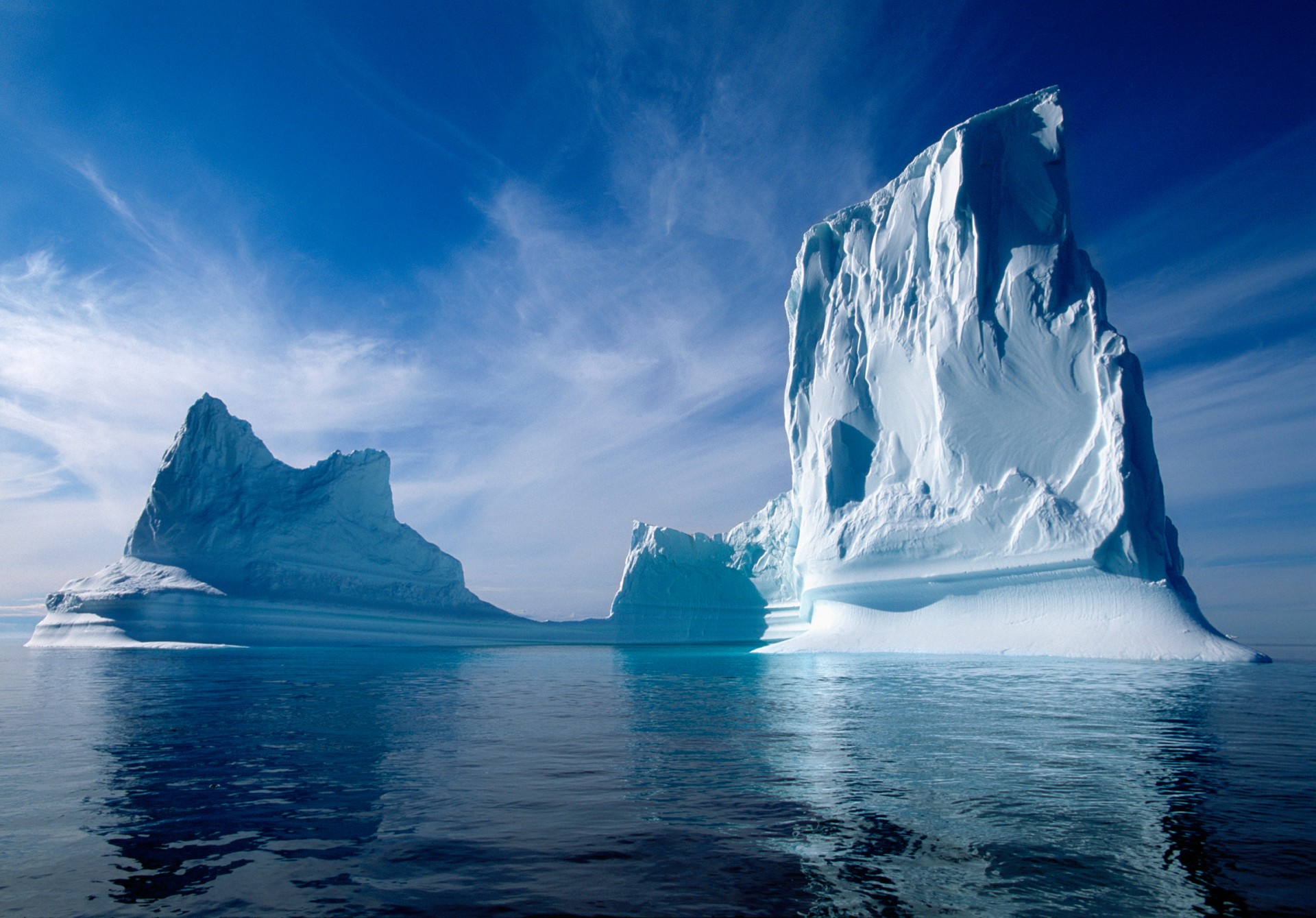 A photograph taken by Gary Comer, founder of Landâs End, off the coast of Greenland in 2004. His trips to the Arctic starting in the late 90s inspired and led him to be deeply interested in global warming and wh

In this photo: Shepherds in Uruguay, outside of Montevideo. IRI has been 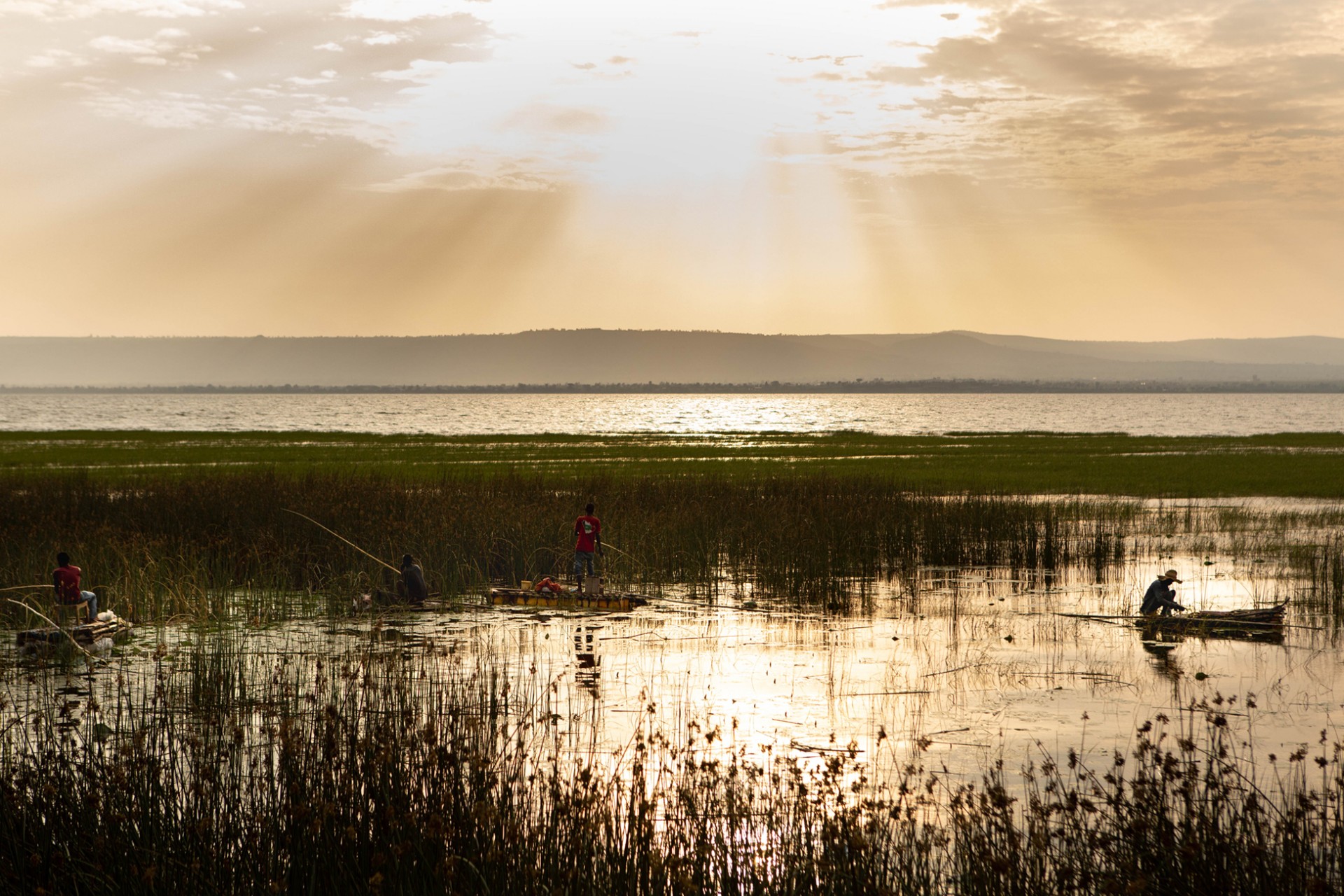 In this photo: The sun sets over Lake Awasa in Ethiopia, an area close to the National Meteorological Agency's office in the Southern Nations, Nati 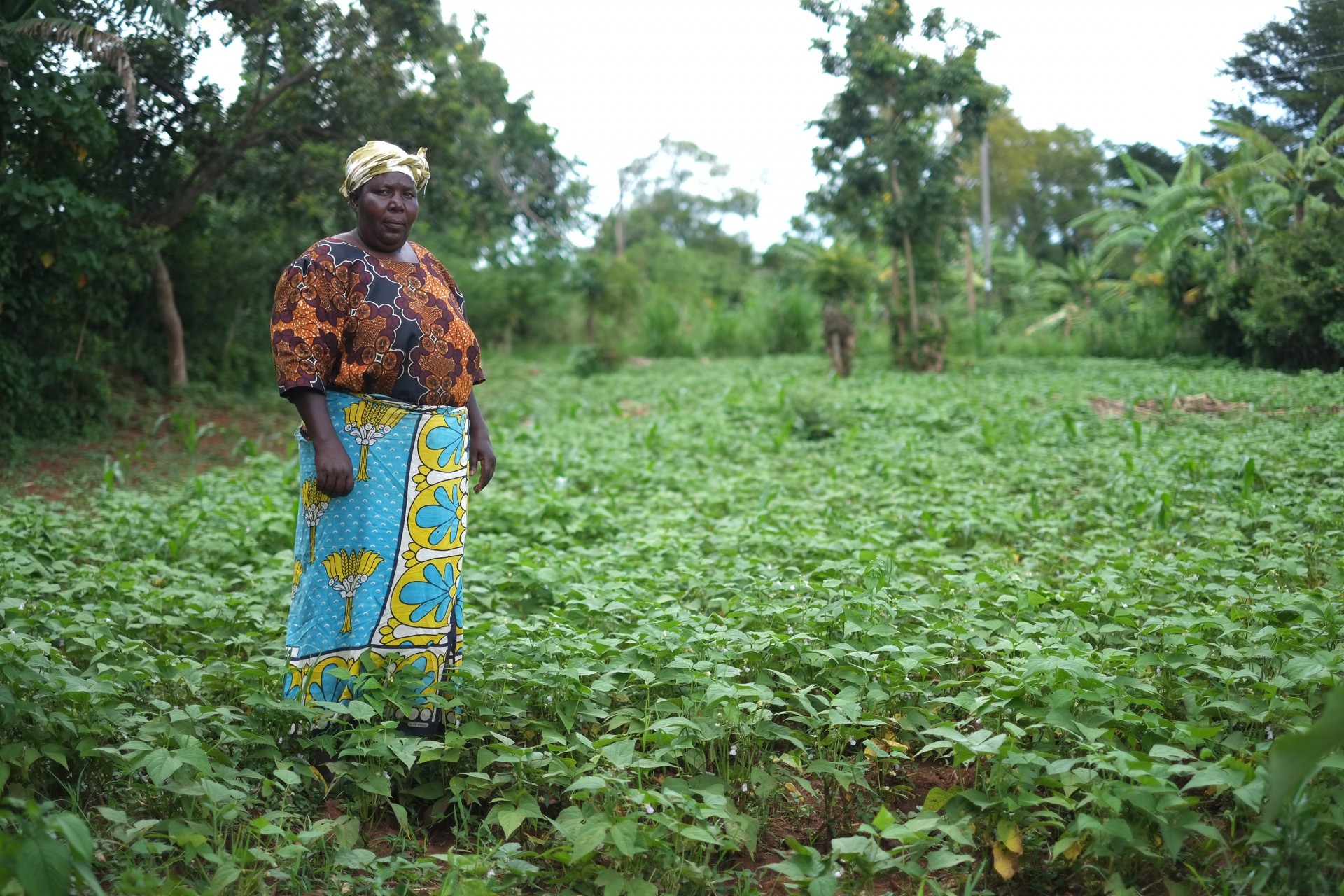 In this photo: Mary Anyango stands in front of her bean farm in the village of Sauri in western Kenya. Normally she grows maize here, but by rotating crops, beans help replenish lost nitrogen in the so 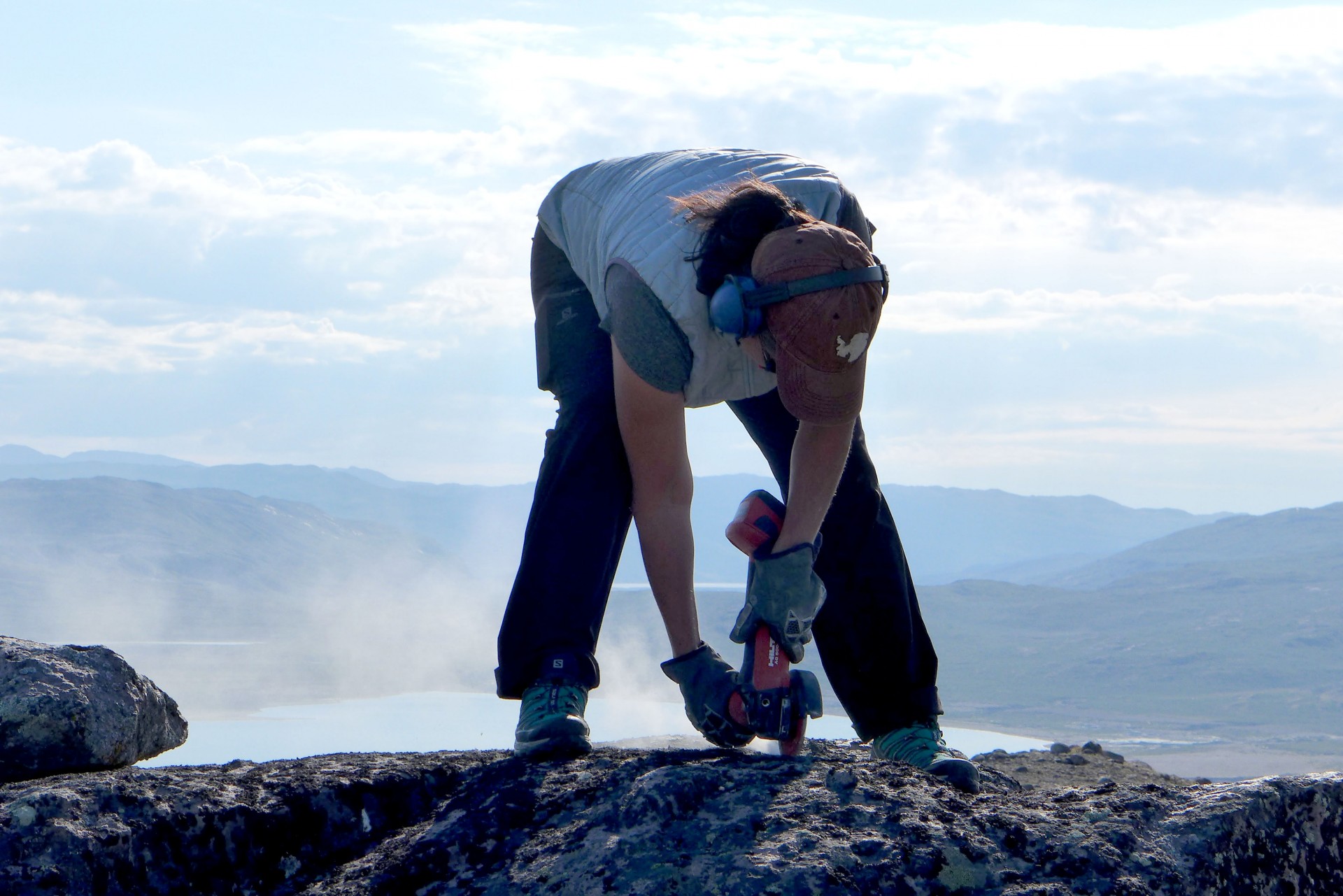 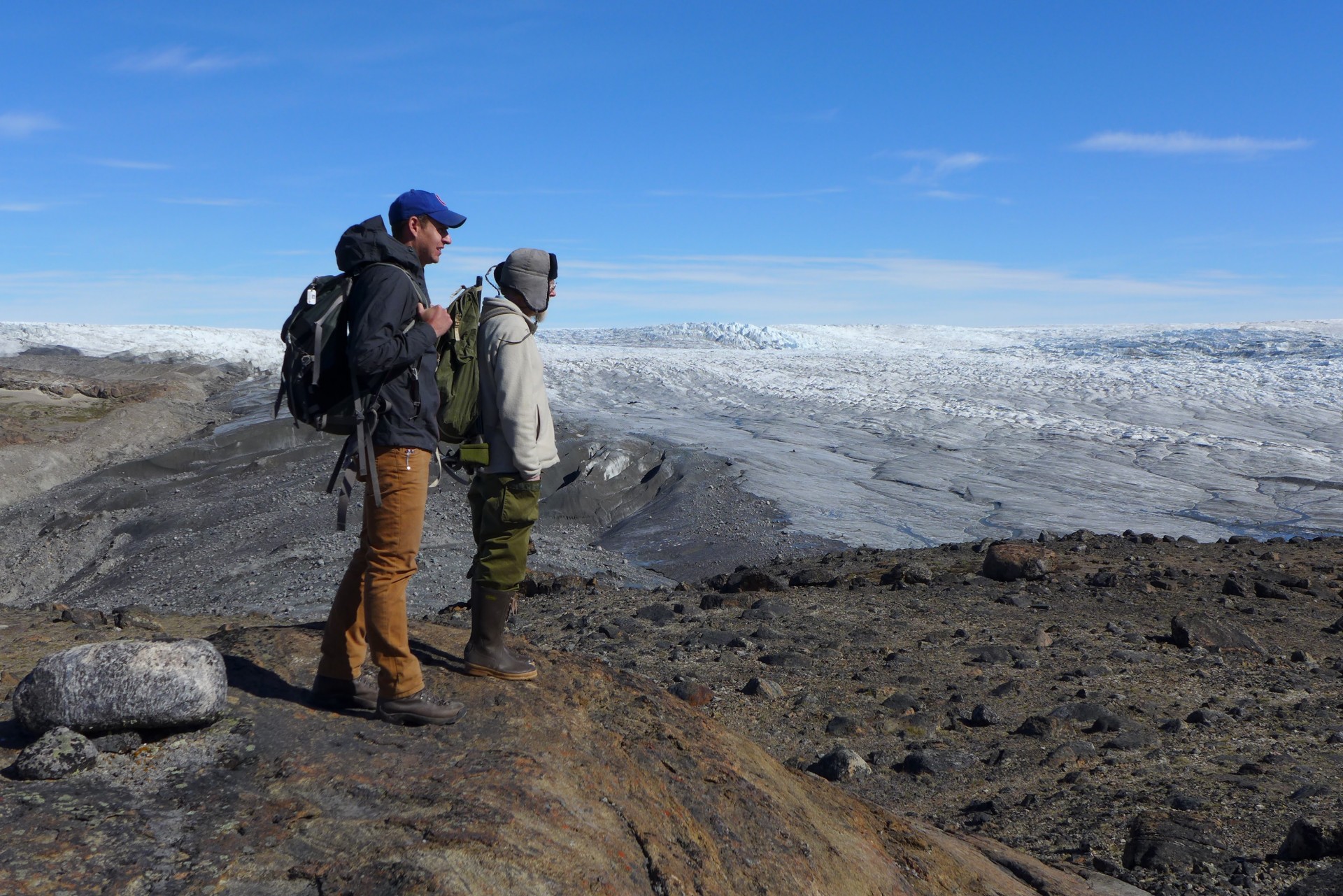 In this photo: Along the Greenland ice sheet, July 2016. The Arctic system is undergoing profound change. Loss of summer sea ice cover brings uncertainty about how an ice-free Arct 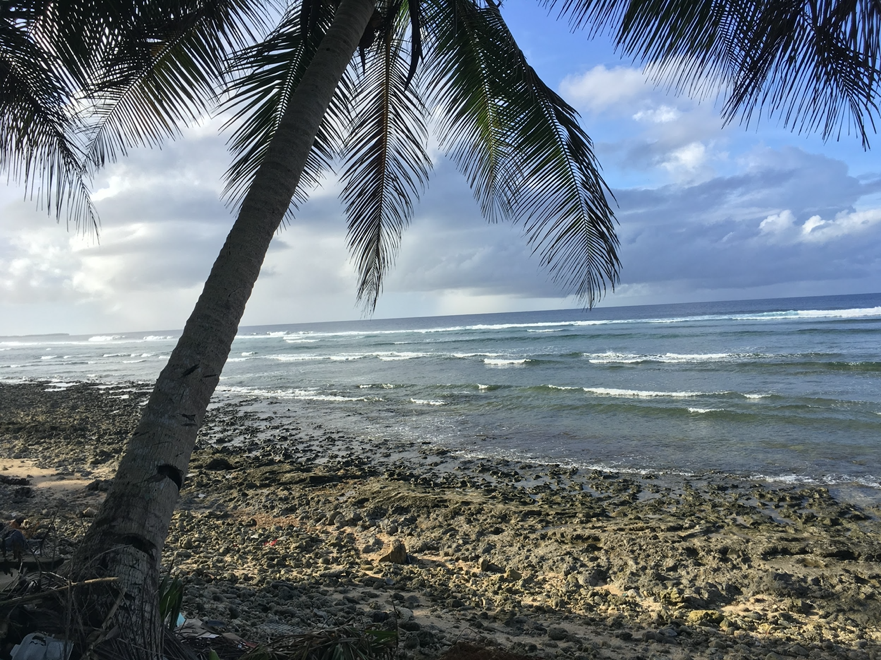 In this photo: A beautiful view of the ocean from the Republic of the Marshall Islands (RMI). The Sabin Center for Climate Change Law conducts legal research and implements refor 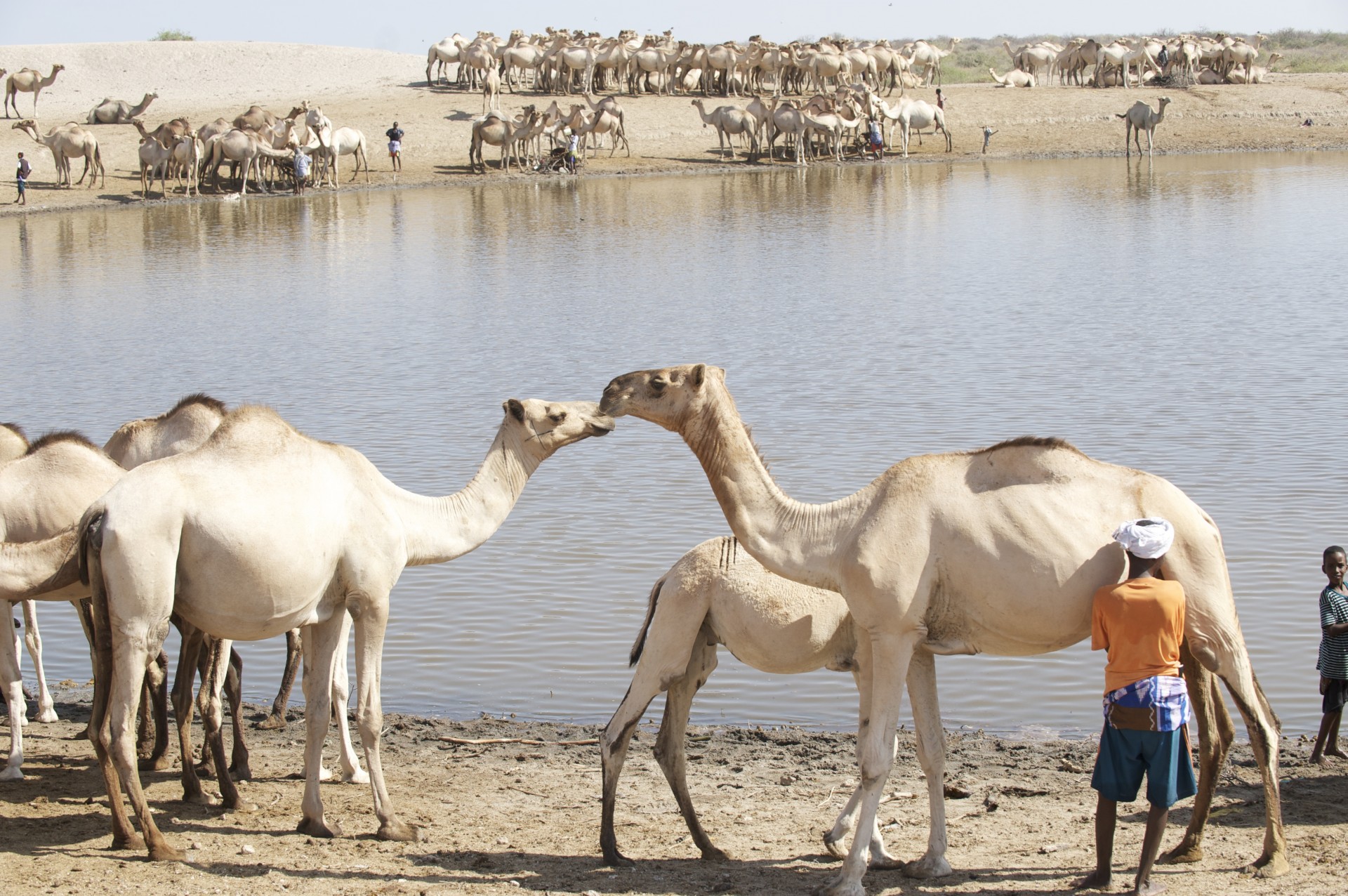 In this photo: Nomadic herdsmen bring their camels to a watering hole in eastern Kenya, close to the Somali border. People in the region participated in an Earth Institute project looking to understand 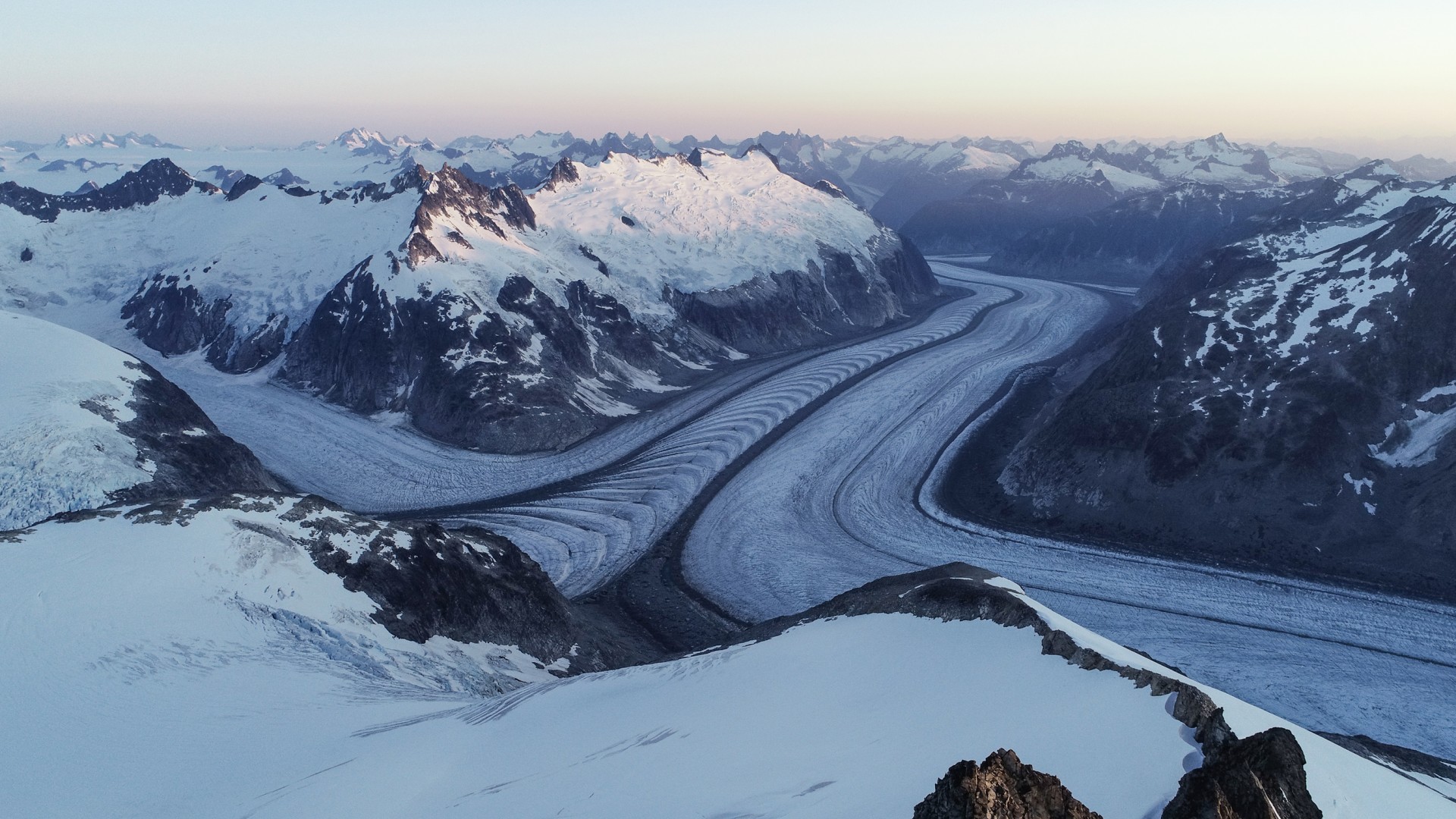 Drone photo by Jonathan Kingslake and Elizabeth Case in Juneau, Alaska, at the site of the Juneau Icefield Research Project (@juneauicefieldresearchproject). 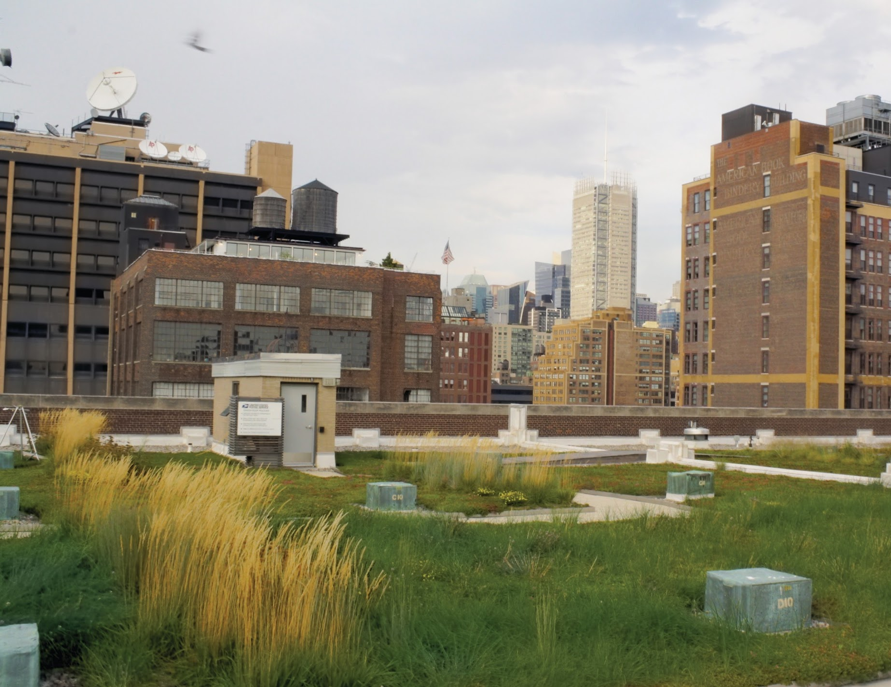 In this photo: Multi-year monitoring on the 2.5-acre green roof atop a U.S. Postal Service facility in midtown Manhattan has helped to reveal and define its ability to capture storm water and redu 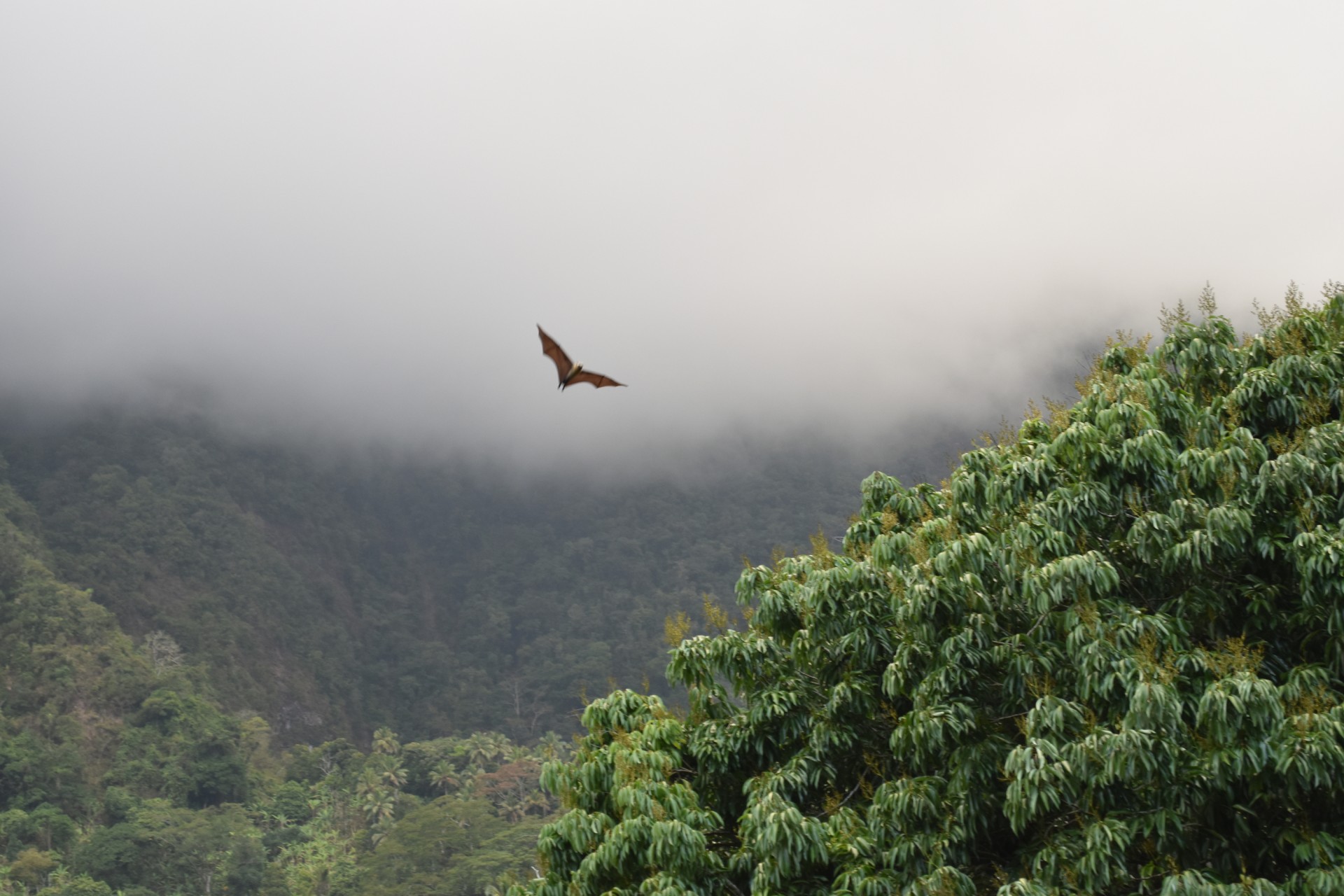 In this photo: A bat soars on the volcanic Indian Ocean island of Anjouan, where scientists investigate a formation of quartzite, a rock apparently formed on a far-off continent. Its presence here 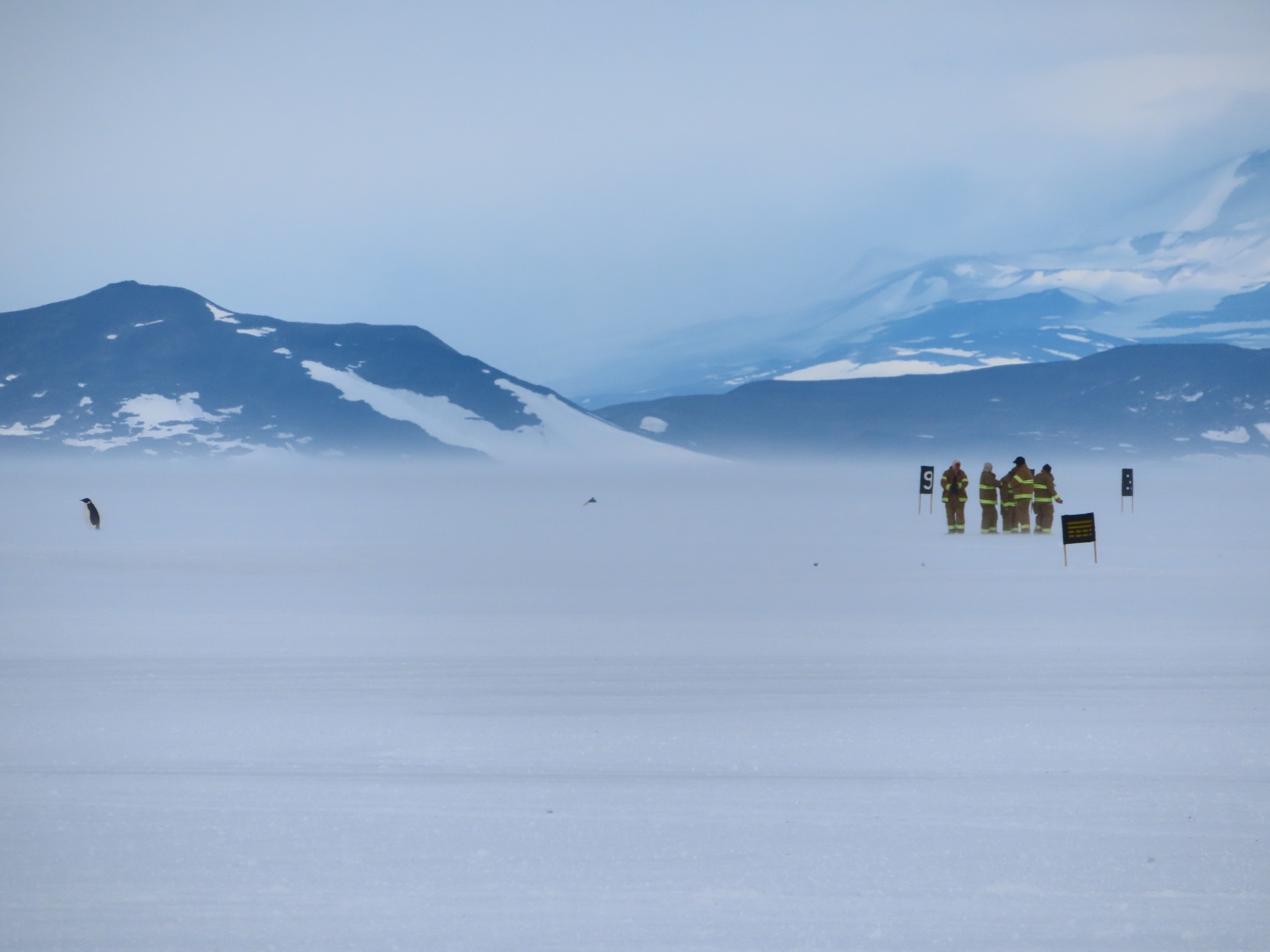 In this photo: A rogue penguin being chased off an airfield runway by a group of firemen, captured by a researcher studying how rocks alter and erode in one of the most extreme environ 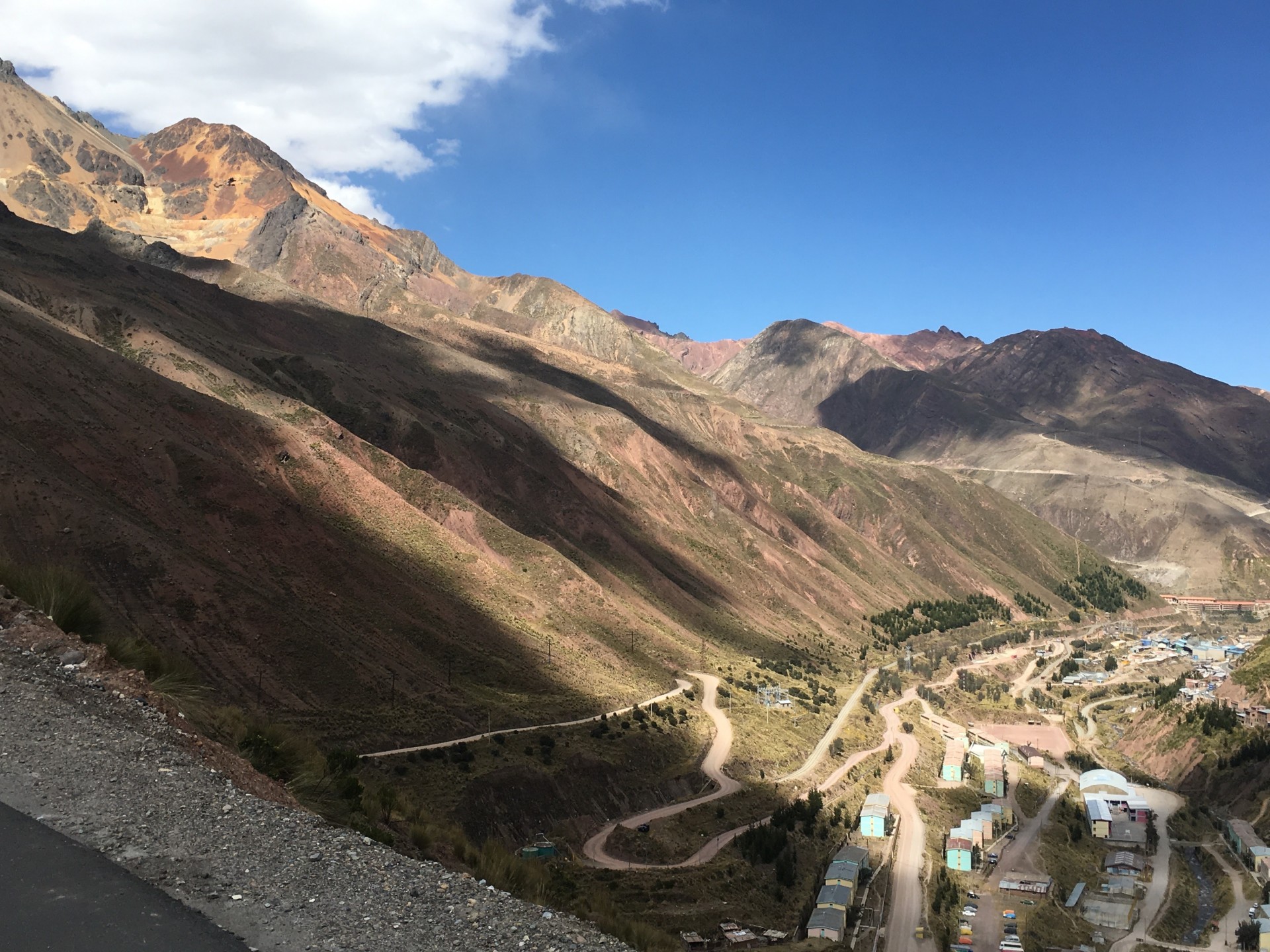 In this photo: Looking south over the mining town of Casapalca in central Peru. Mining accounts for most of Peruâs exports, and this townâs economy relies on the mine. The mine and 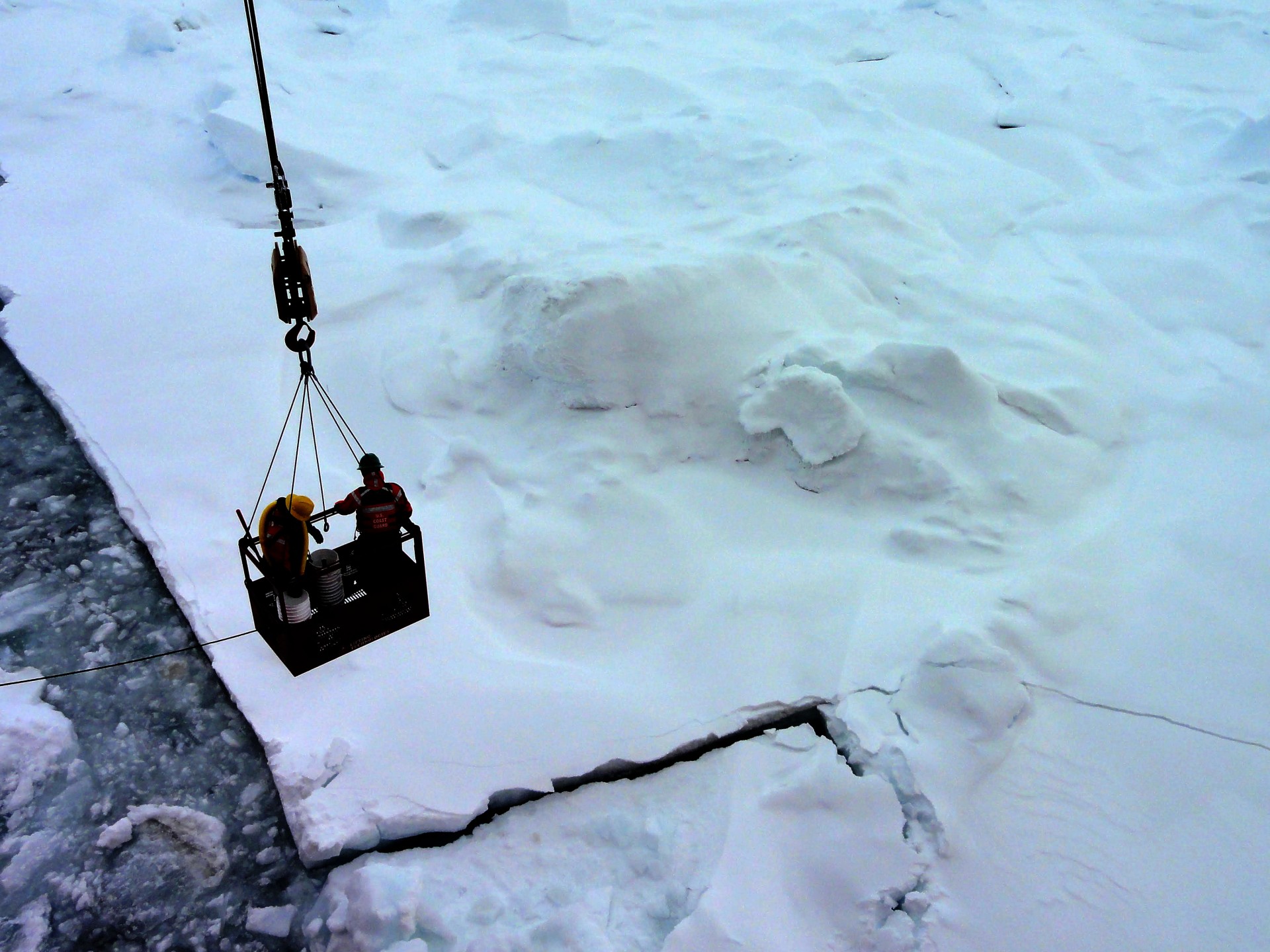 In this photo: GEOTRACES samples different trace elements in the ocean waters that can be an asset and a liability in the marine system, providing either essential nutrients for biolo 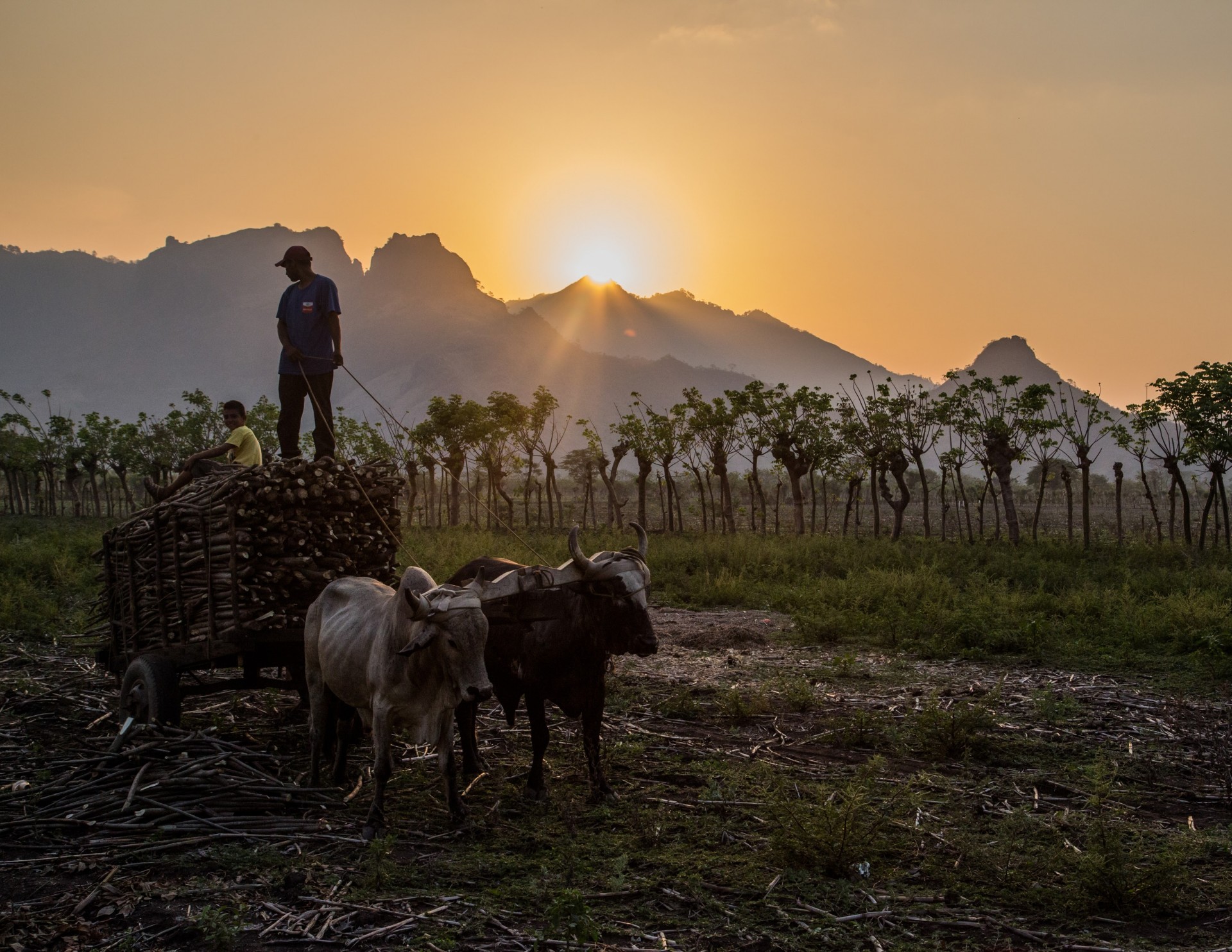 In this photo: Honduras, May 2015. The IRIâs financial instruments sector team works with farmers around the world to design agriculture in 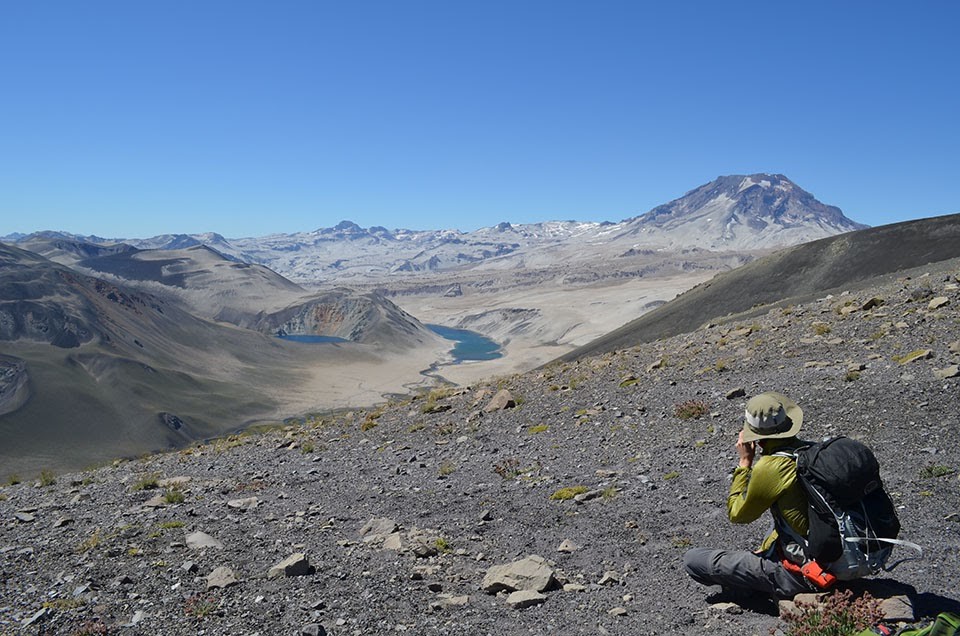 In this photo: At the top of a high pass, a student takes in his first view of the area around Chile's Quizapuâs volcano. Quizapu is the source of some of South Americaâs biggest modern 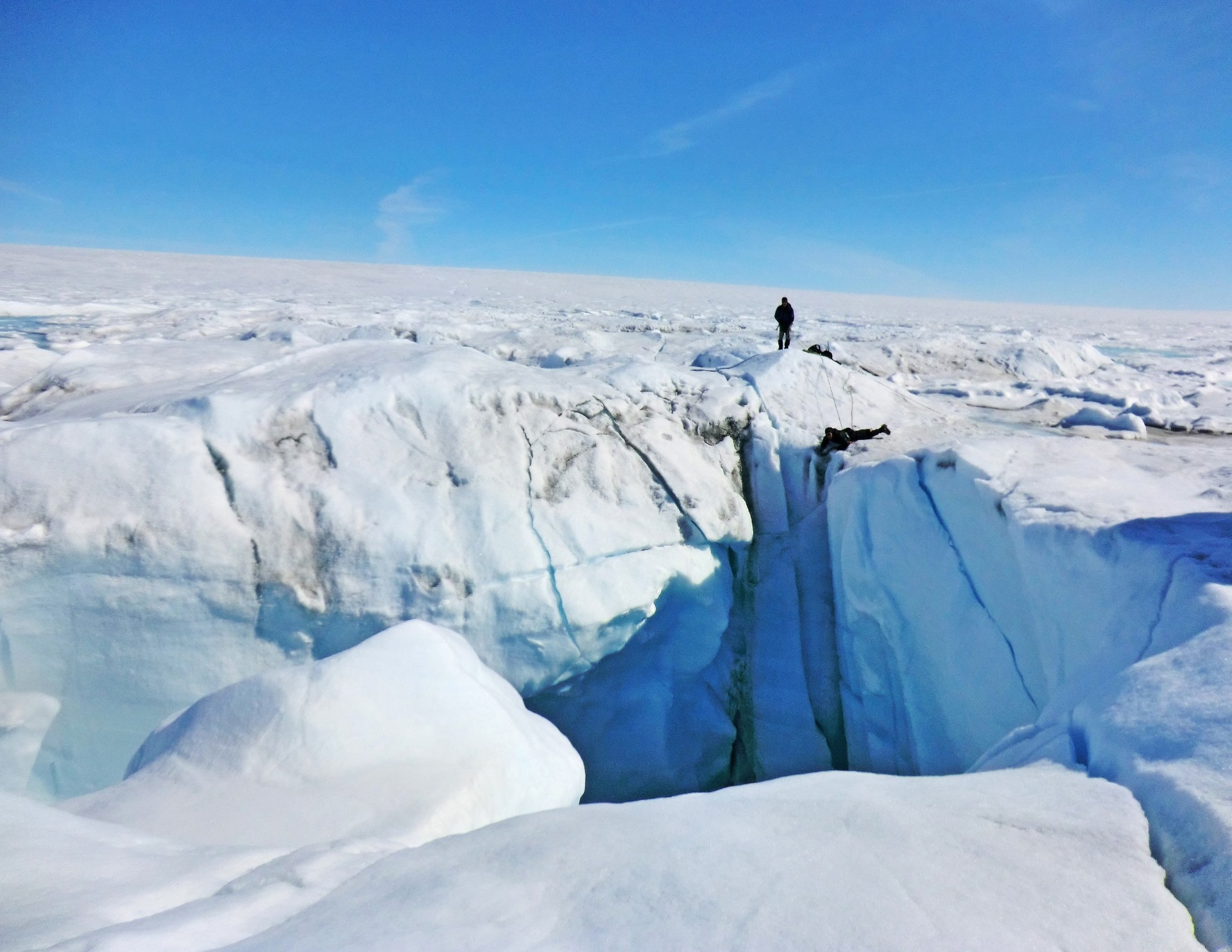 In this photo: The summer season over the Greenland ice sheet is characterized by surface melting, creating a texture of patterns with supraglacial lakes and streams, crevasses an

In this photo: The island of Puerto Rico, which suffered the impacts of Hurricane Maria in 2017. Ama Francis, climate law fellow at the Sabin Center for Climate Change Law, works 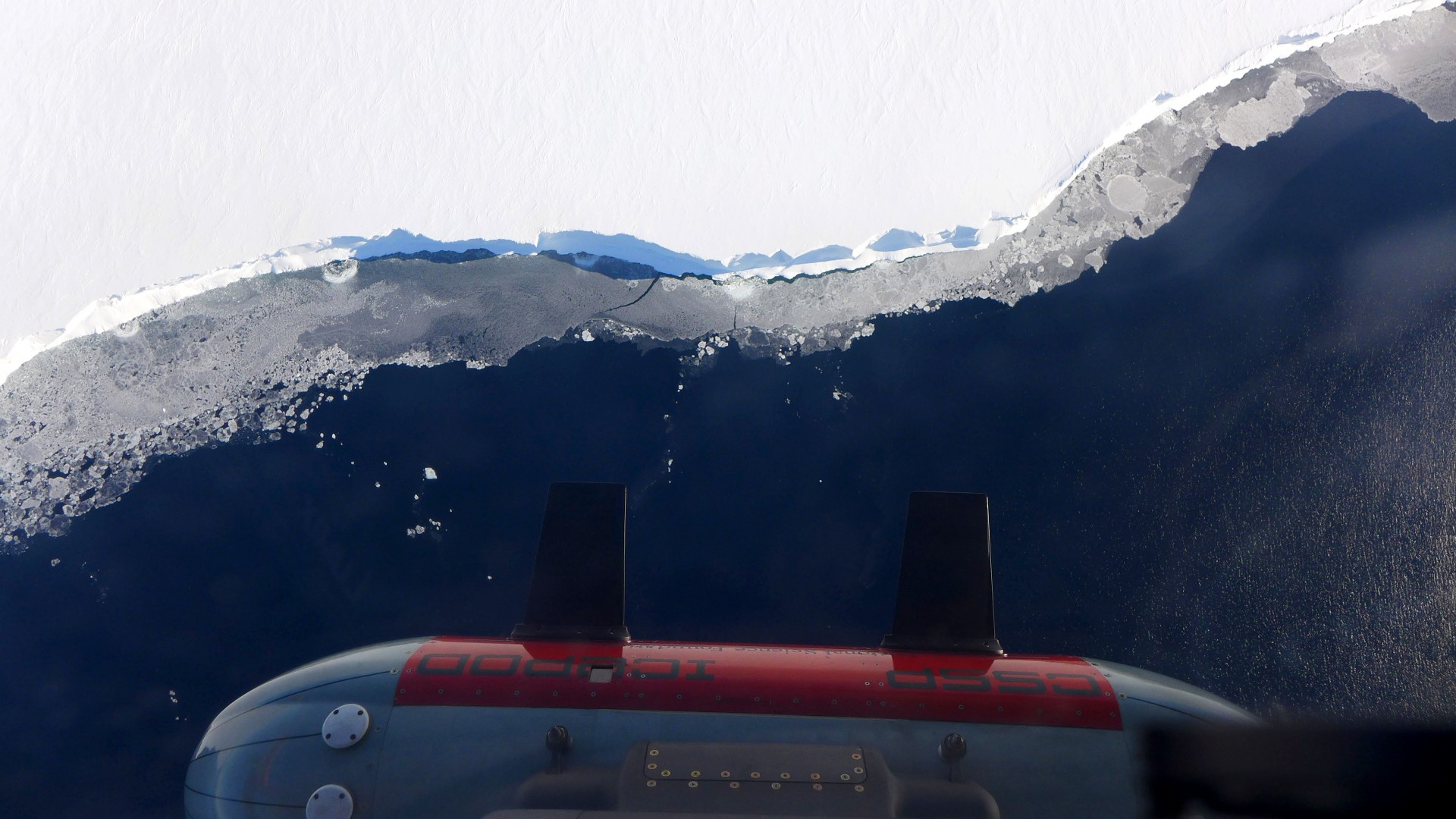 In this photo: The Rosetta project is focused on the Ross ice shelf in Antarctica. This shelf plays a critical role in stabilizing the Antarctic ice sheet, buttressing the ice that

In this photo: Working at 11,000 feet in the Sierras of California, Aaron Putnam, an adjunct professor at Lamont-Doherty Earth Observatory, and colleagues Adam Hudson and Ben Hatchett calibrate 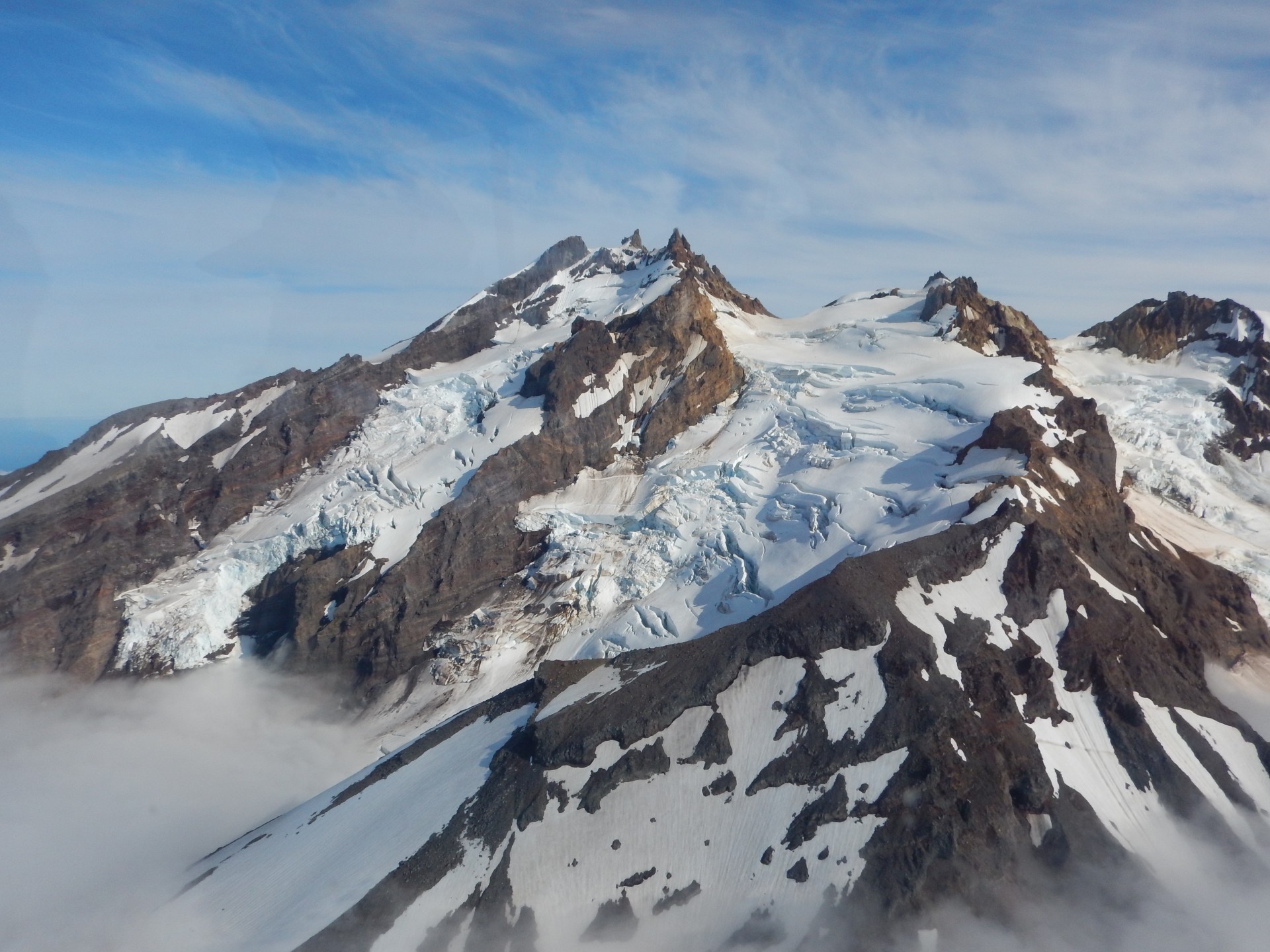 Arc magmatism like that in the Aleutian Islands is the most important process that generates the new crust that makes up Earth's continents. Understanding the genesis of plutonic rocksâthose that crystallized from slowly-cooling magmaâis th

Join us as we celebrate Earth and the people helping to sustain a livable planet for all.

Sylhet City, Geology, and Packing Up