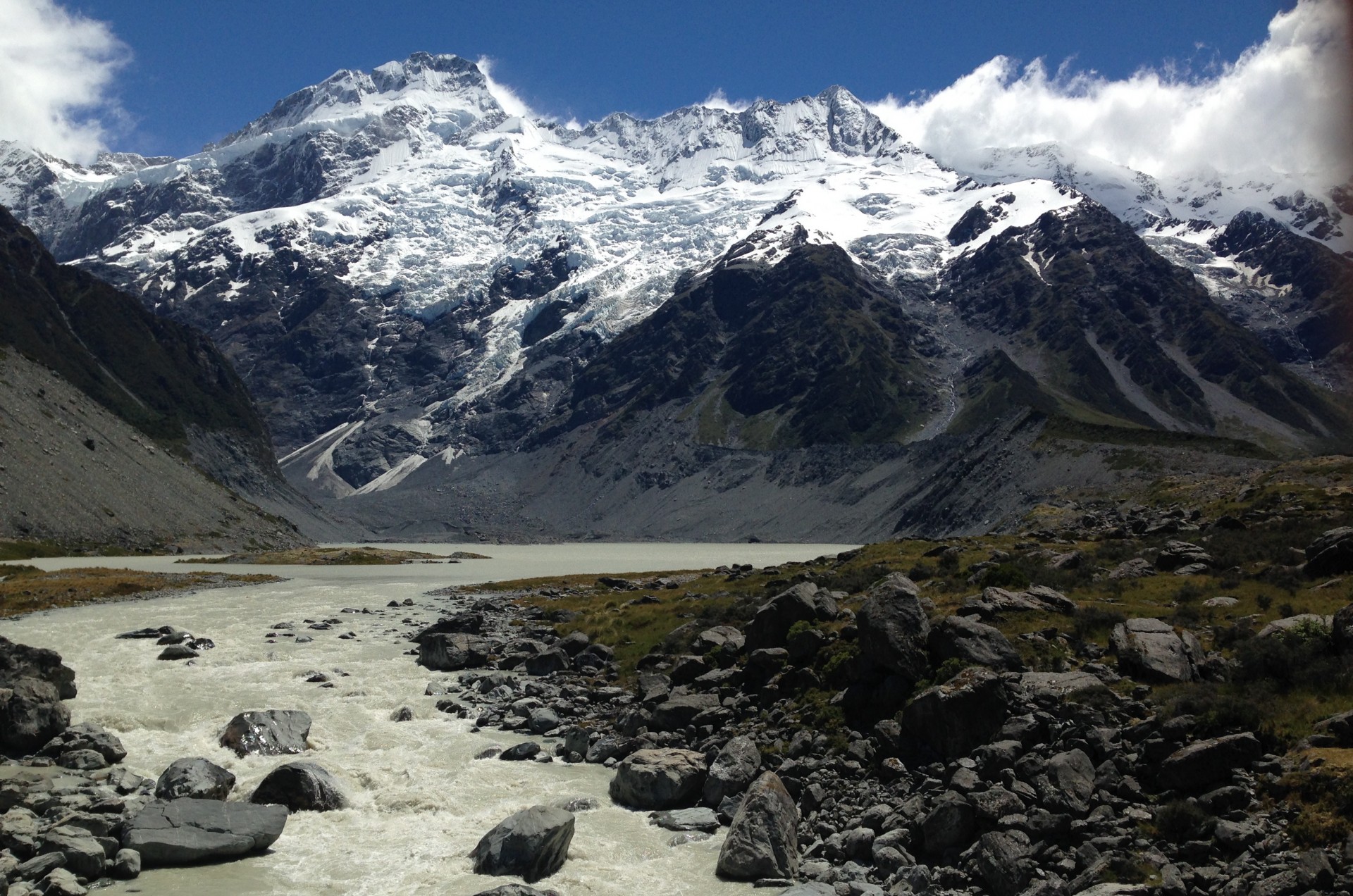 Mineral dust plays an important role in regulating earthâs climate. Some of this dust comes from mountain glaciers grinding up rocks over long periods of time. (Bess Koffman) 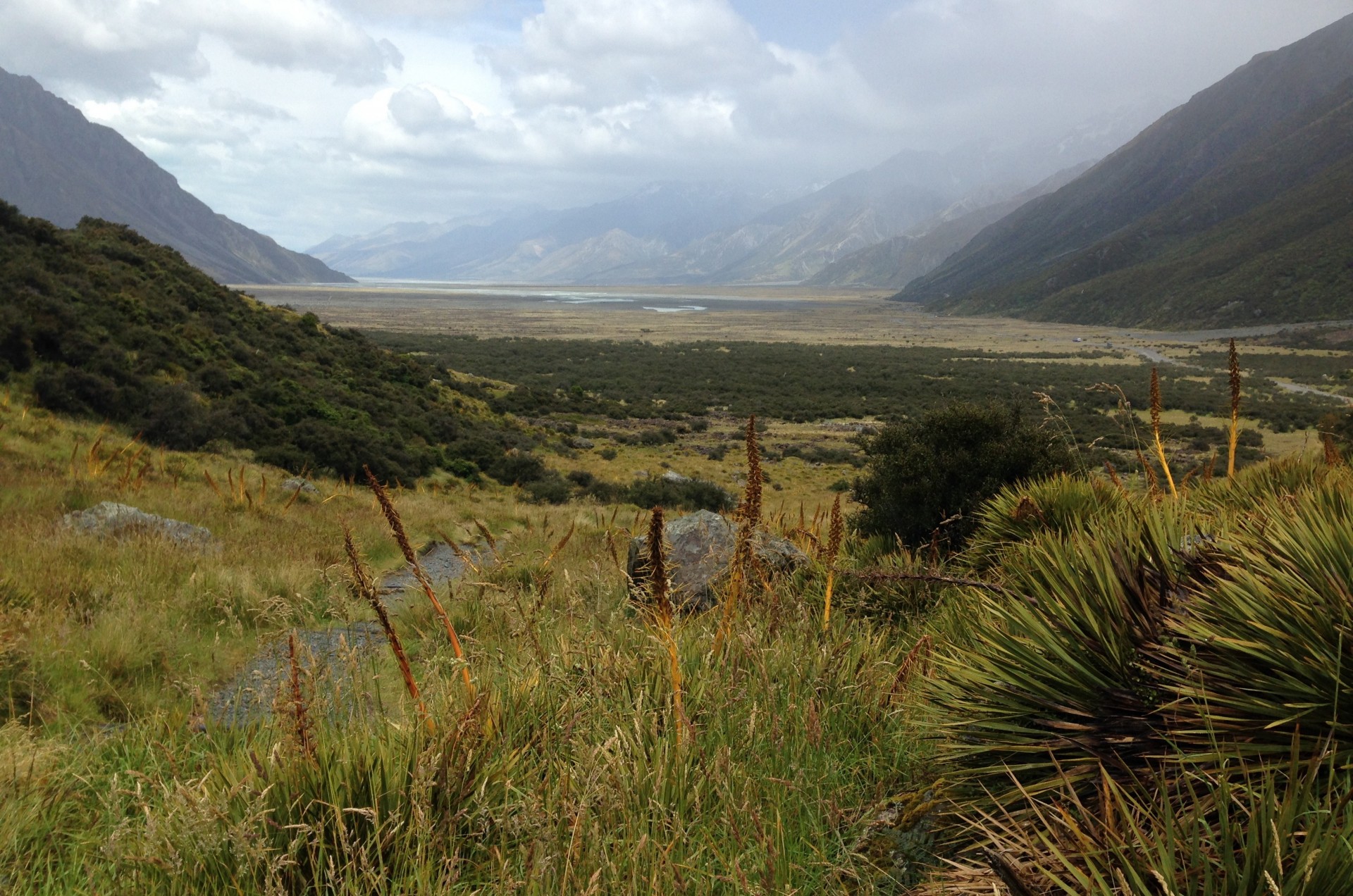 During the last ice age, much of New Zealandâs South Island was covered in a thick layer of ice. Over many thousands of years, the glaciers created this U-shaped valley and also turned tons of rock into dust. (Koffman) 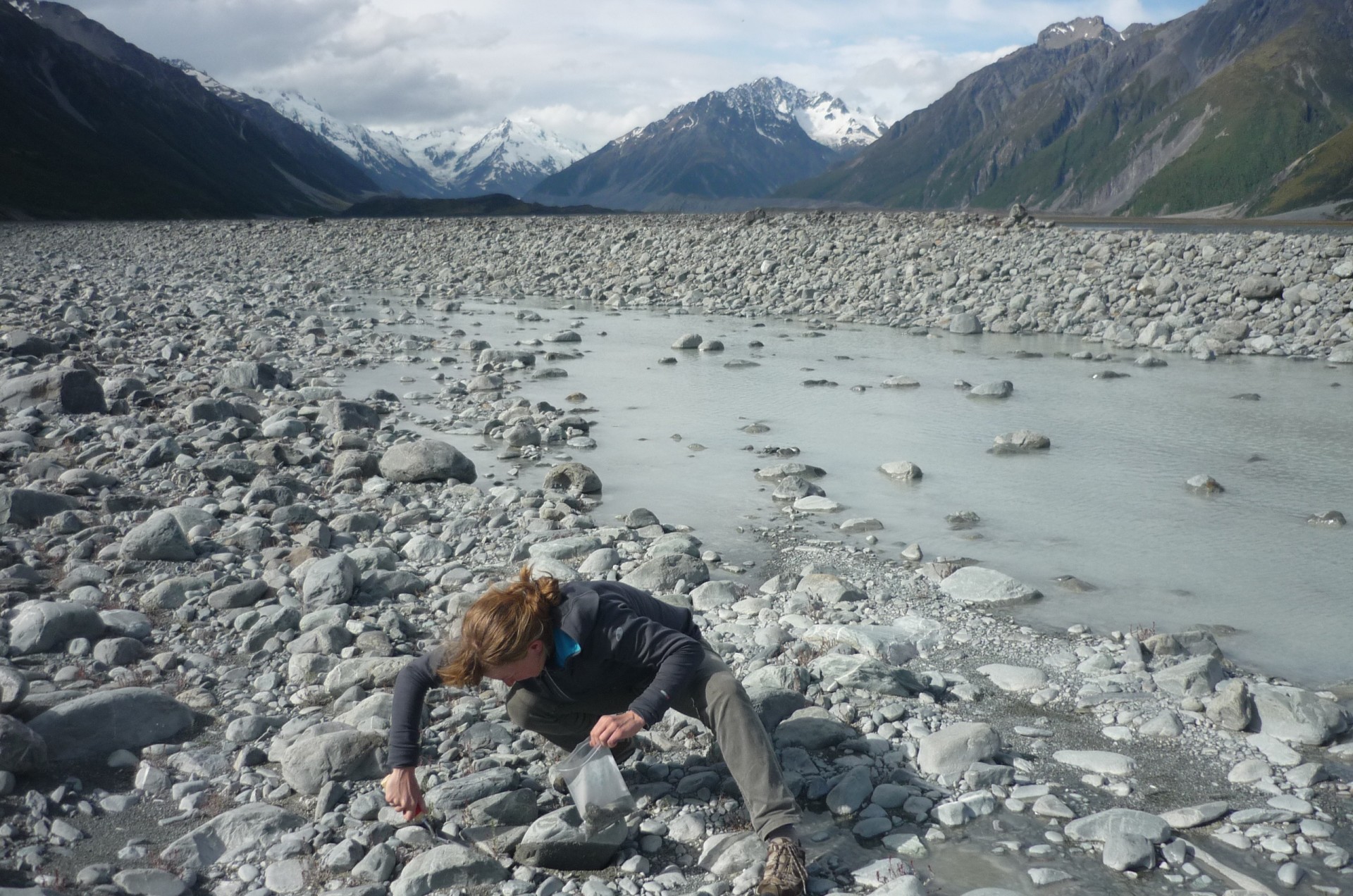 In January 2014, Bess Koffman traveled to New Zealandâs South Island to collect some of this glacier-ground dust. In the stream bed above, she collects silt left by Tasman Glacier, which has retreated to its present location in the background, t 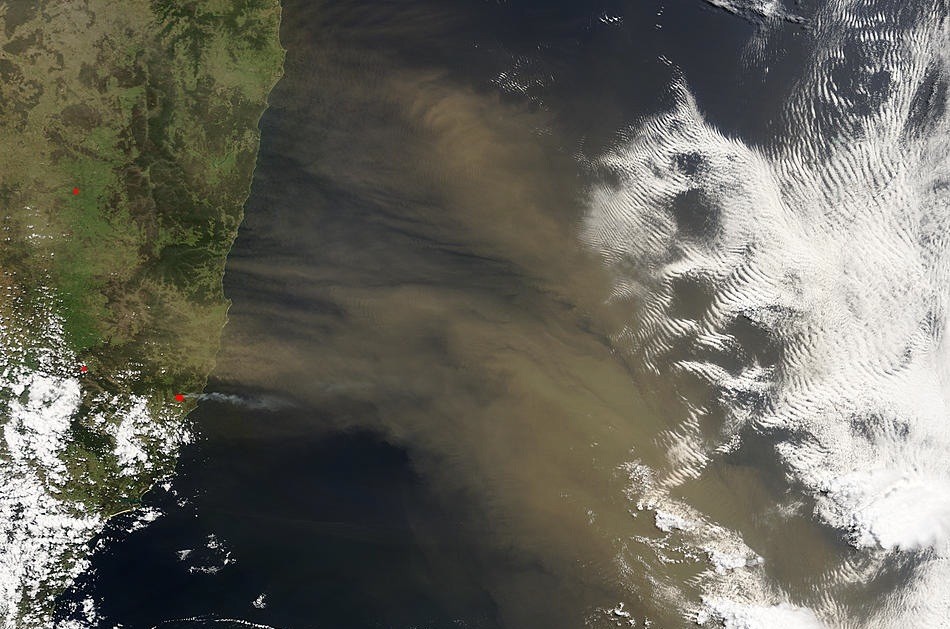 Understanding where the dust that's in the atmosphere and oceans comes from can help scientists estimate its impact on earth's climate system. In this satellite image, a dust storm is blowing off the eastern coast of Australia. (NASA SeaWiFS) 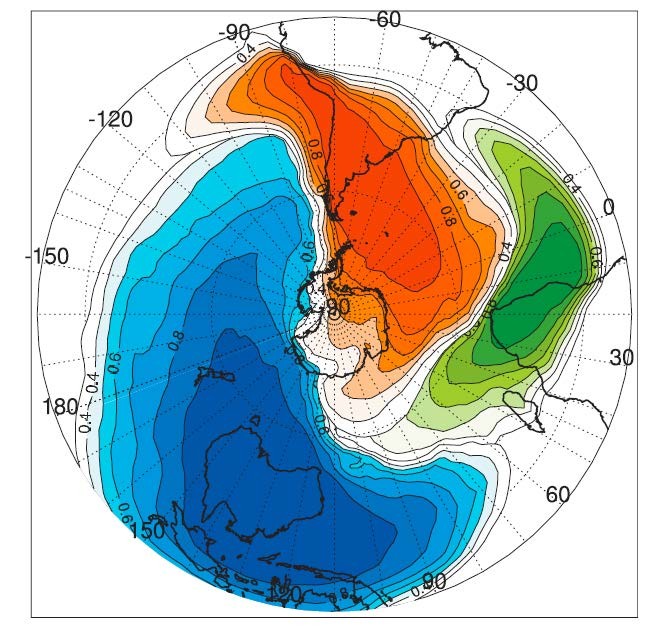 Australia is the main source of dust to the South Pacific, as this 2008 model by Princeton researcher Fuyu Li shows. Koffman is looking at the possibility that New Zealand contributed dust as well, at least during past ice ages. 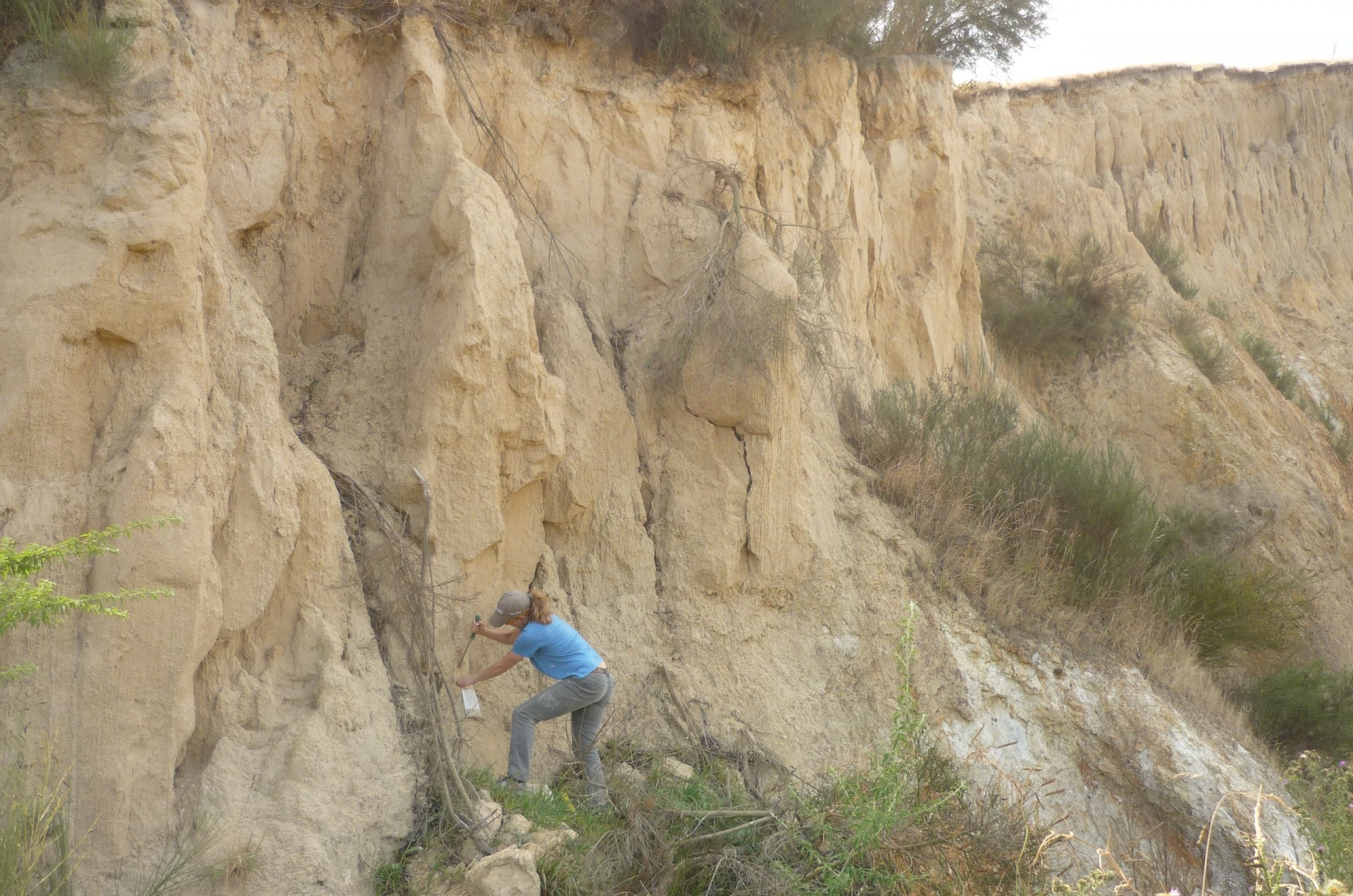 There was enough dust blowing around at the end of the last ice age to form thick deposits, called loess, that still blanket much of the South Island. (Pollock) 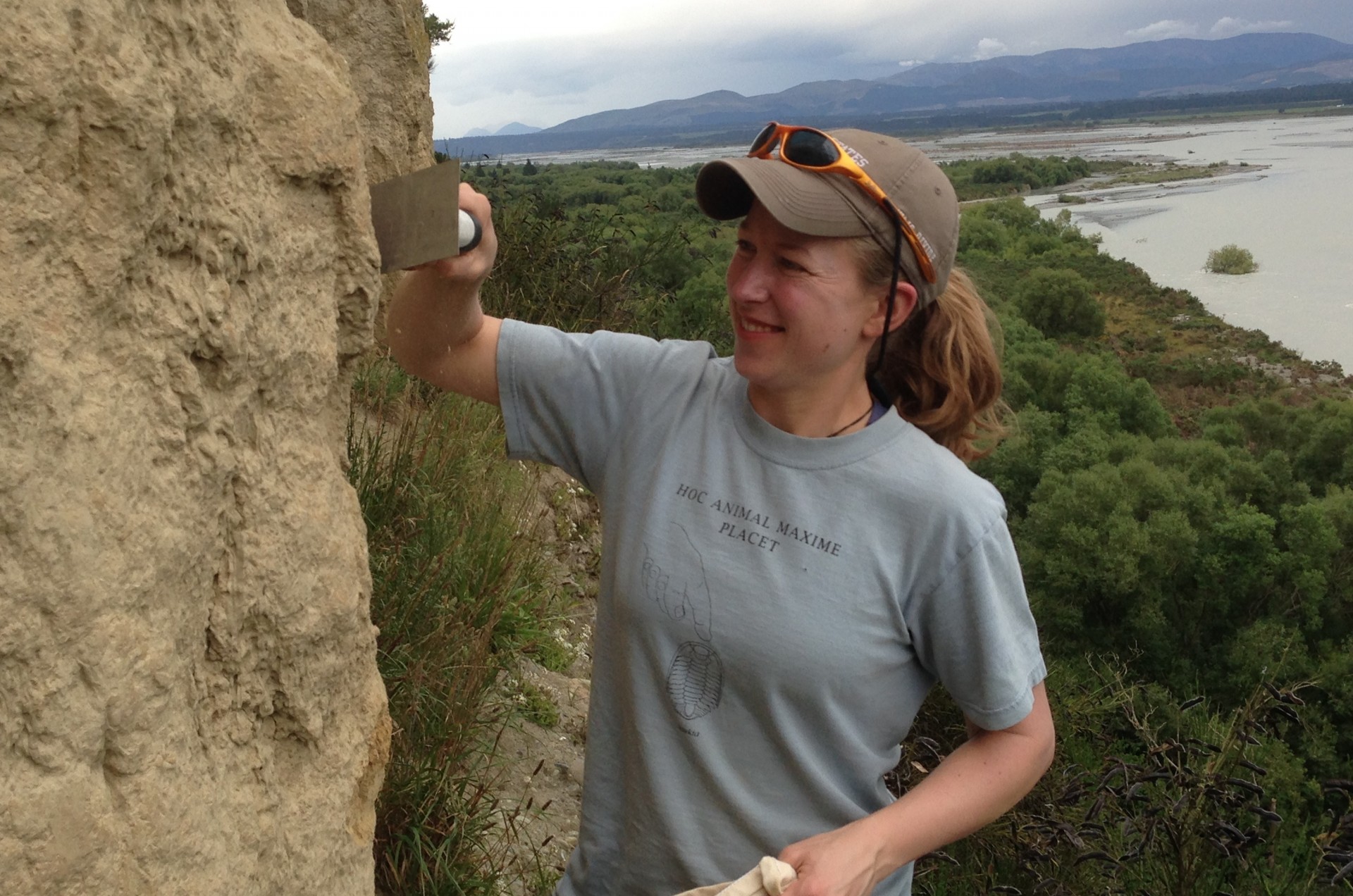 Koffman scrapes off a sample from this loess to measure its geochemical composition. (Pollock) 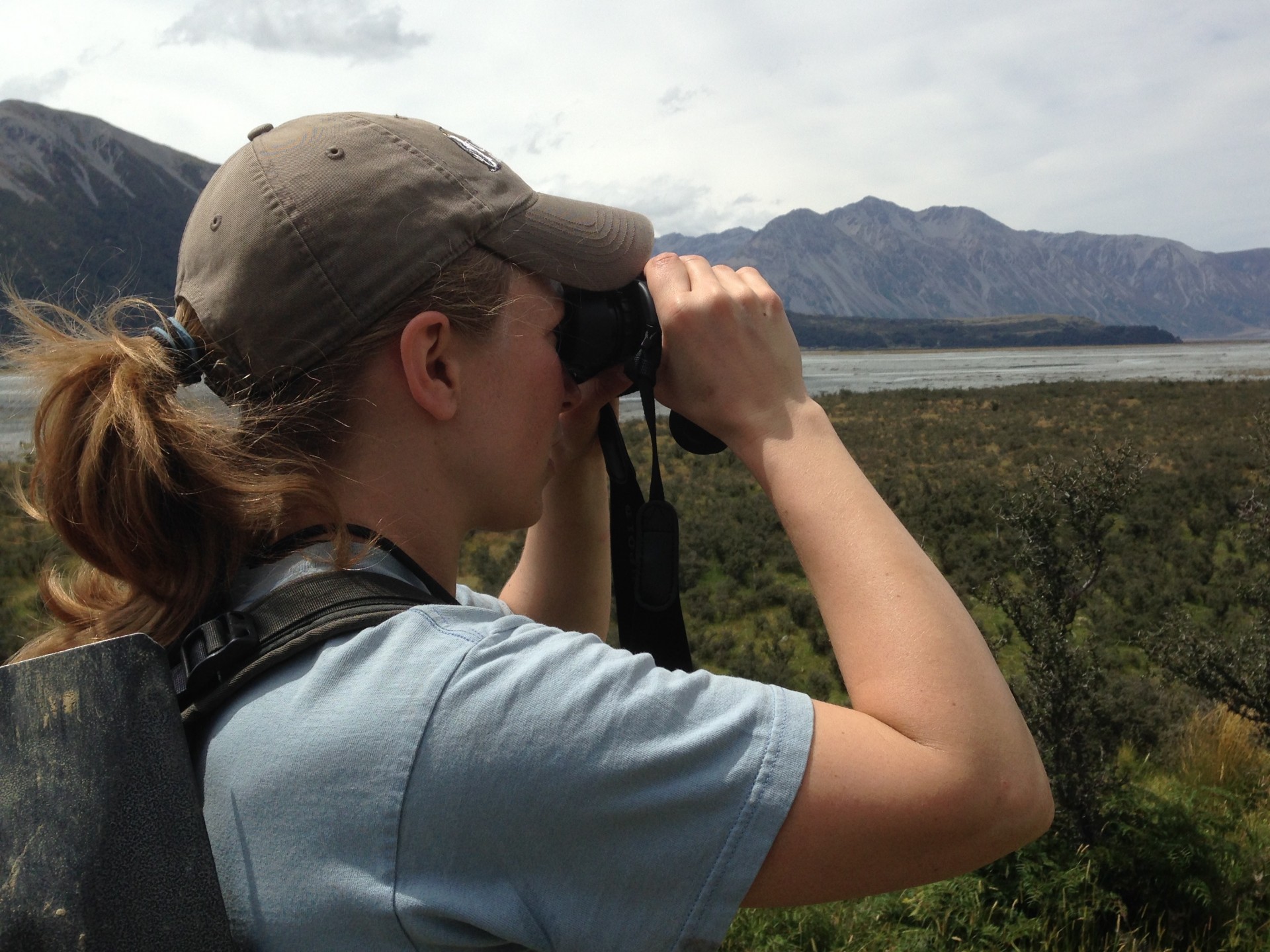 Dust originating from an ice-covered New Zealand may have boosted the growth of phytoplankton in the Southern Ocean around Antarctica by providing relatively unweathered iron, which is more easily digested by phytoplankton. (Pollock) 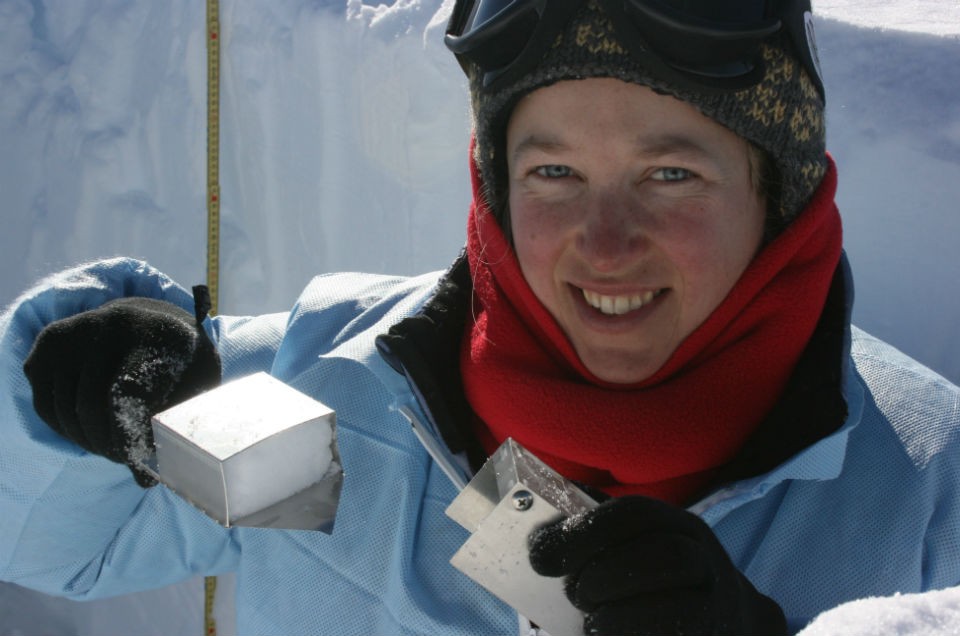 Koffman will compare the geochemical signatures of dust from New Zealand with dust from Antarctica to see how much New Zealand dust managed to reach Antarctica. Here she collects samples from a snow pit in West Antarctica. (Thomas Bauska) 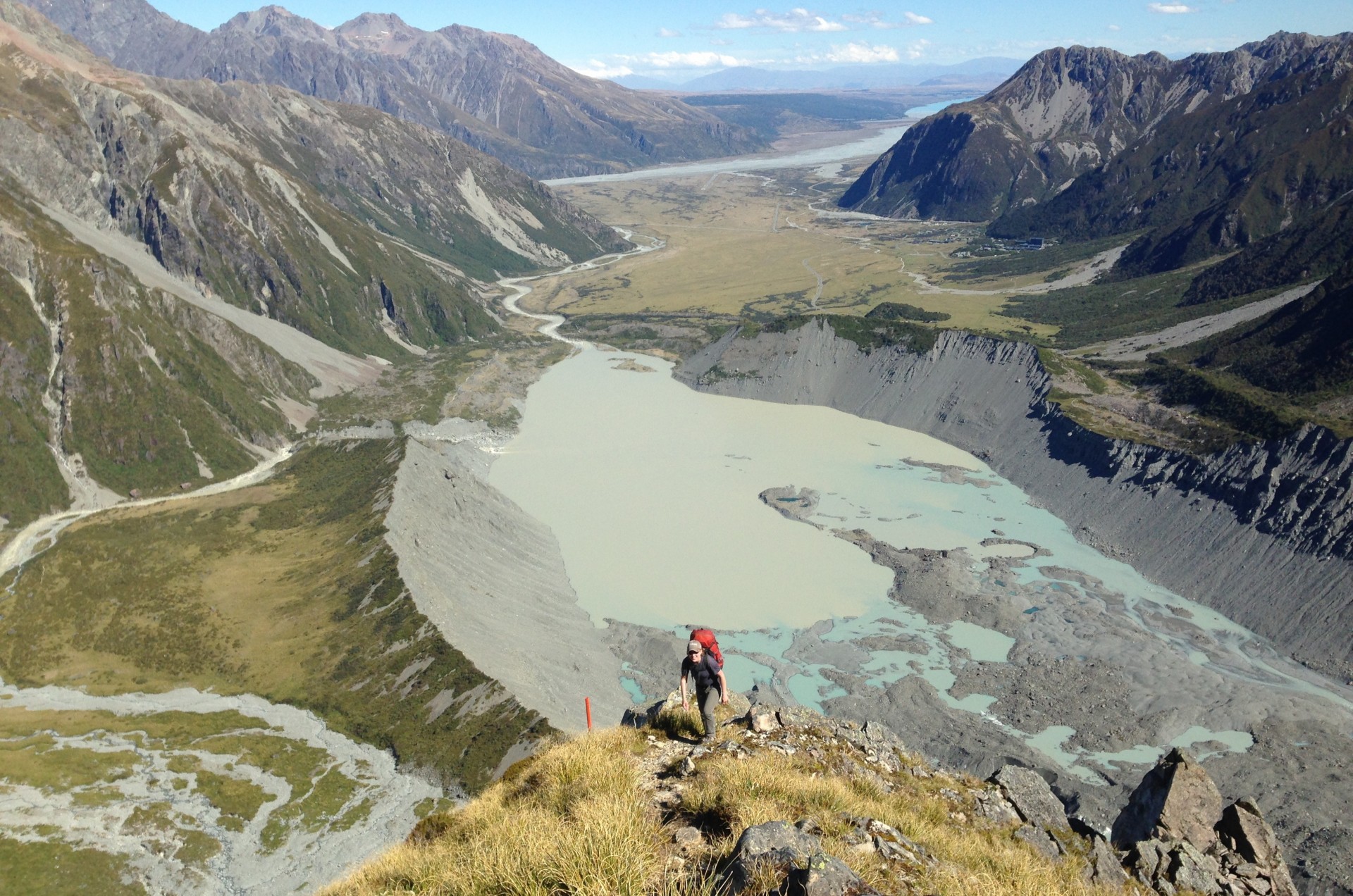 She collected many types of samples from New Zealand's Southern Alps to be able to come up with a composite fingerprint of the dust coming from this region. (Pollock) 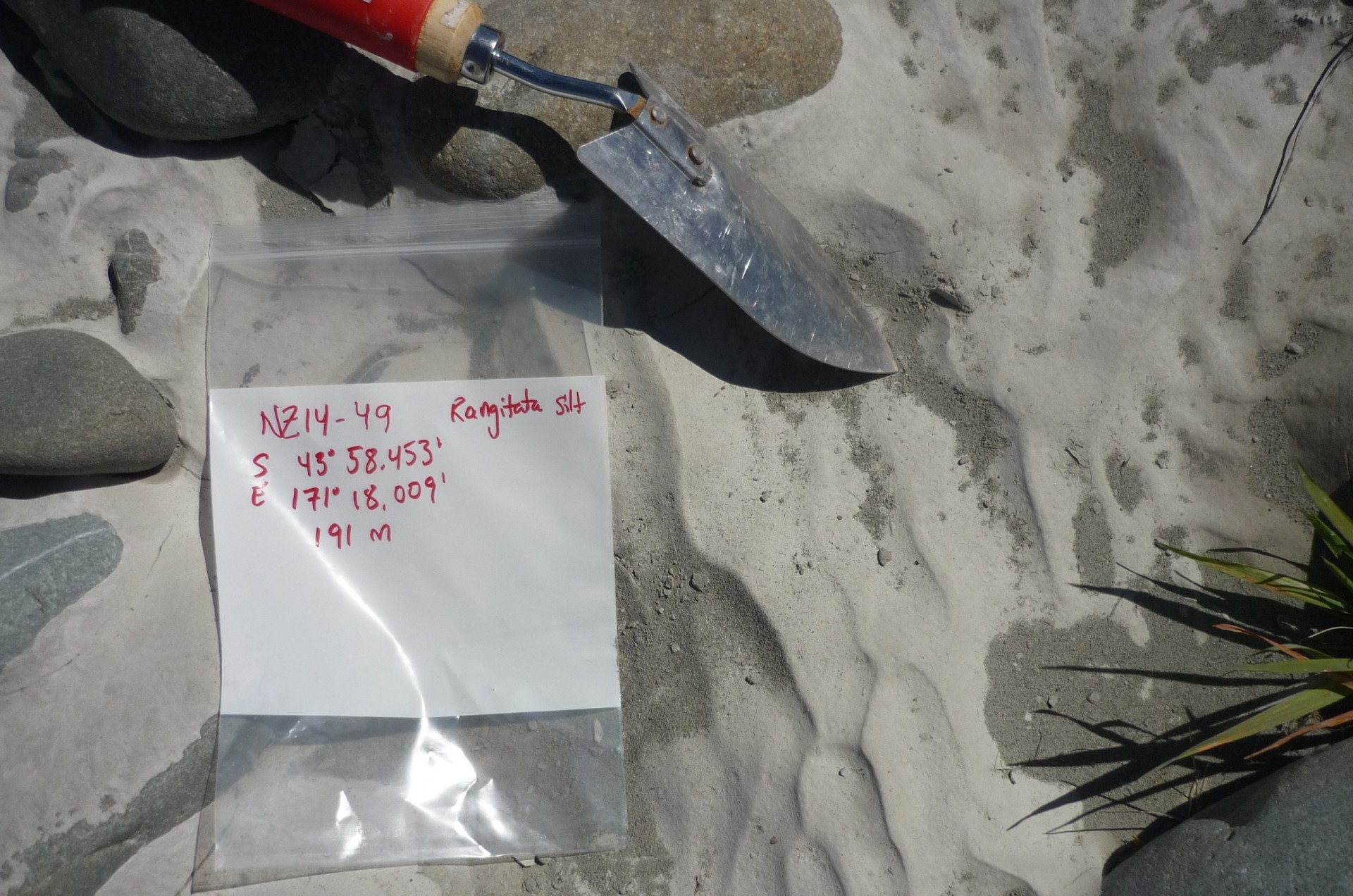 Fresh river silt is one type of fine-grained sediment that can easily take to the wind. (Bess Koffman) 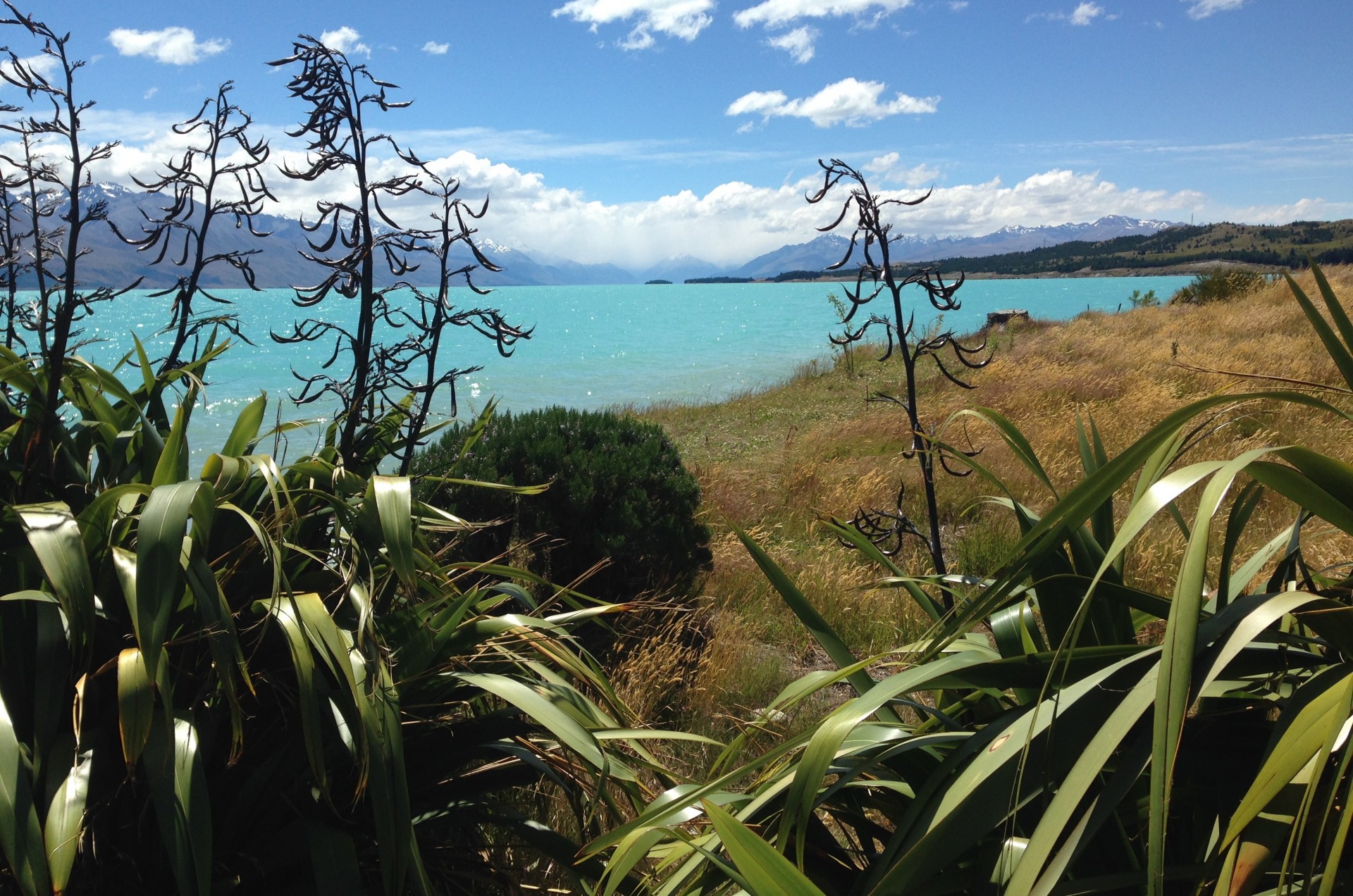 Another type of fine-grained dust that Koffman targeted is glacial "flour," the fine-grain sediments produced as glaciers moved over the landscape. The lake in this picture gets its greenish tint from glacial flour. (Pollock) 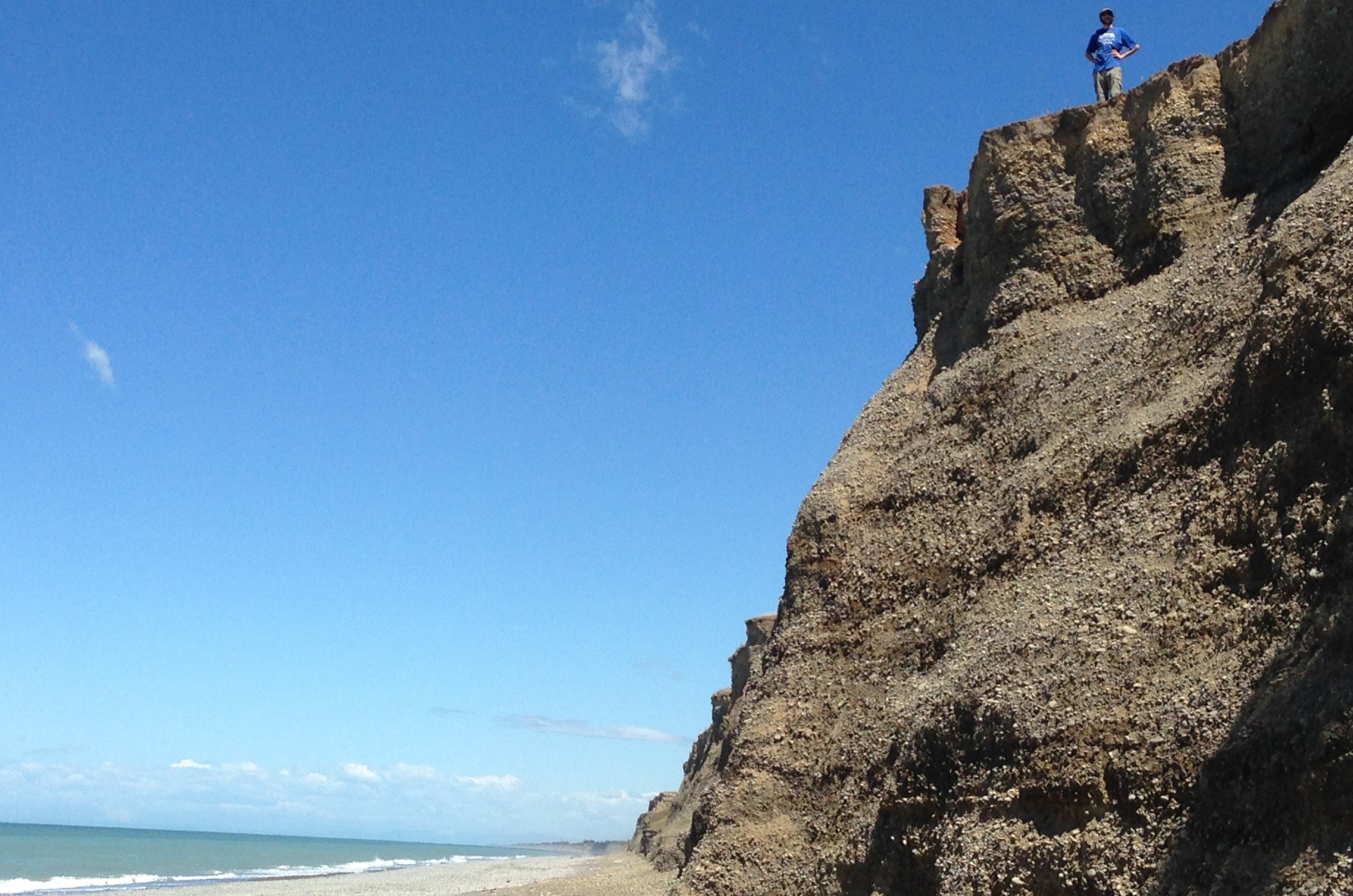 Rivers swept away much of the sediment ground-up by glacier activity, creating enormous outwash plains which become a major source of dust to the atmosphere. This outcrop is only a fraction of the size of a typical outwash plain. (Koffman) 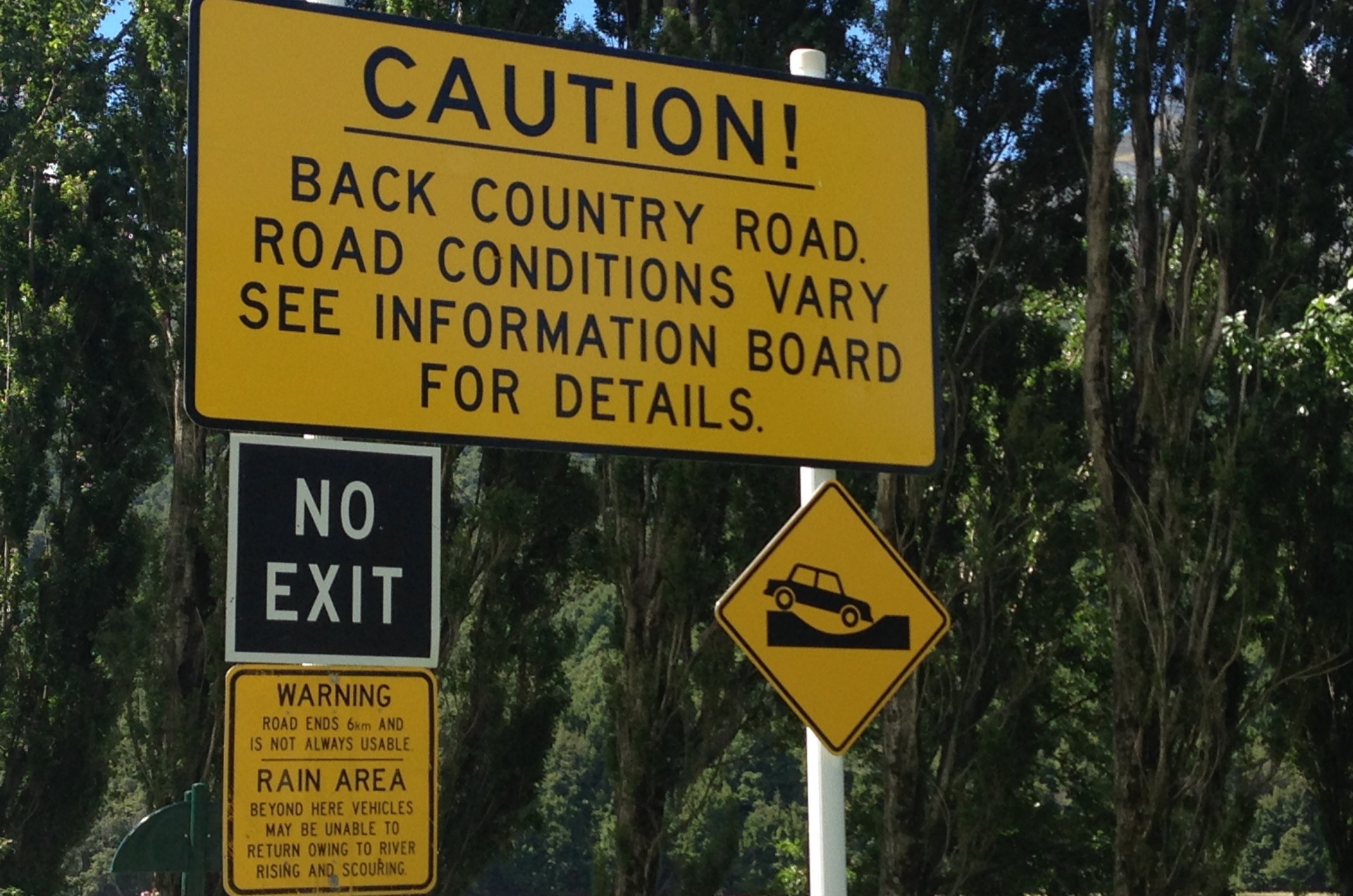 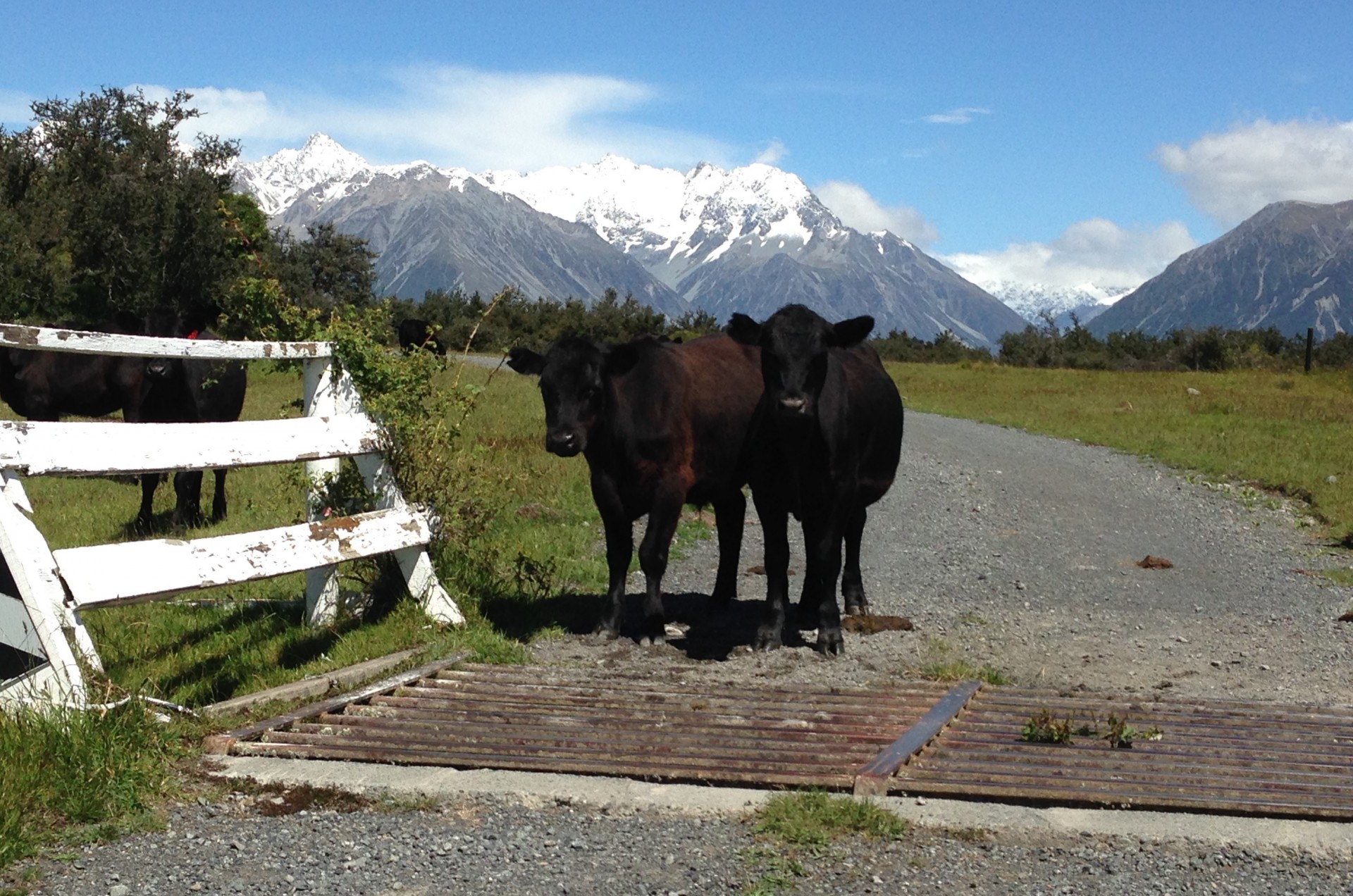 Sheep and cattle now graze on much of the rocky land that was covered by glaciers during the last age. (Koffman) 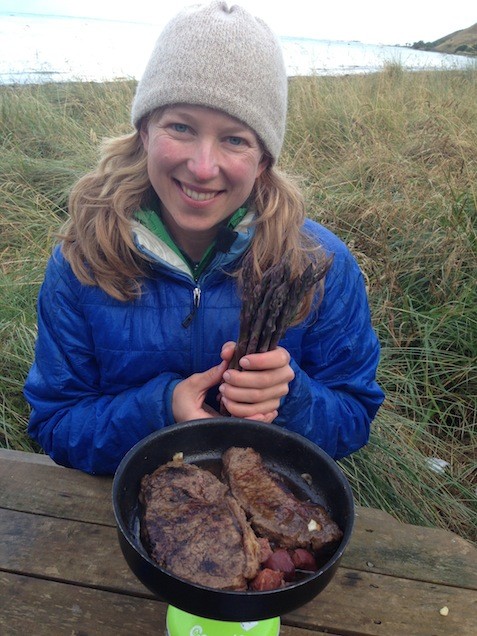 Long days in the field are rewarded by tasty dinners, cooked over a single-burner camp stove. (Pollock) 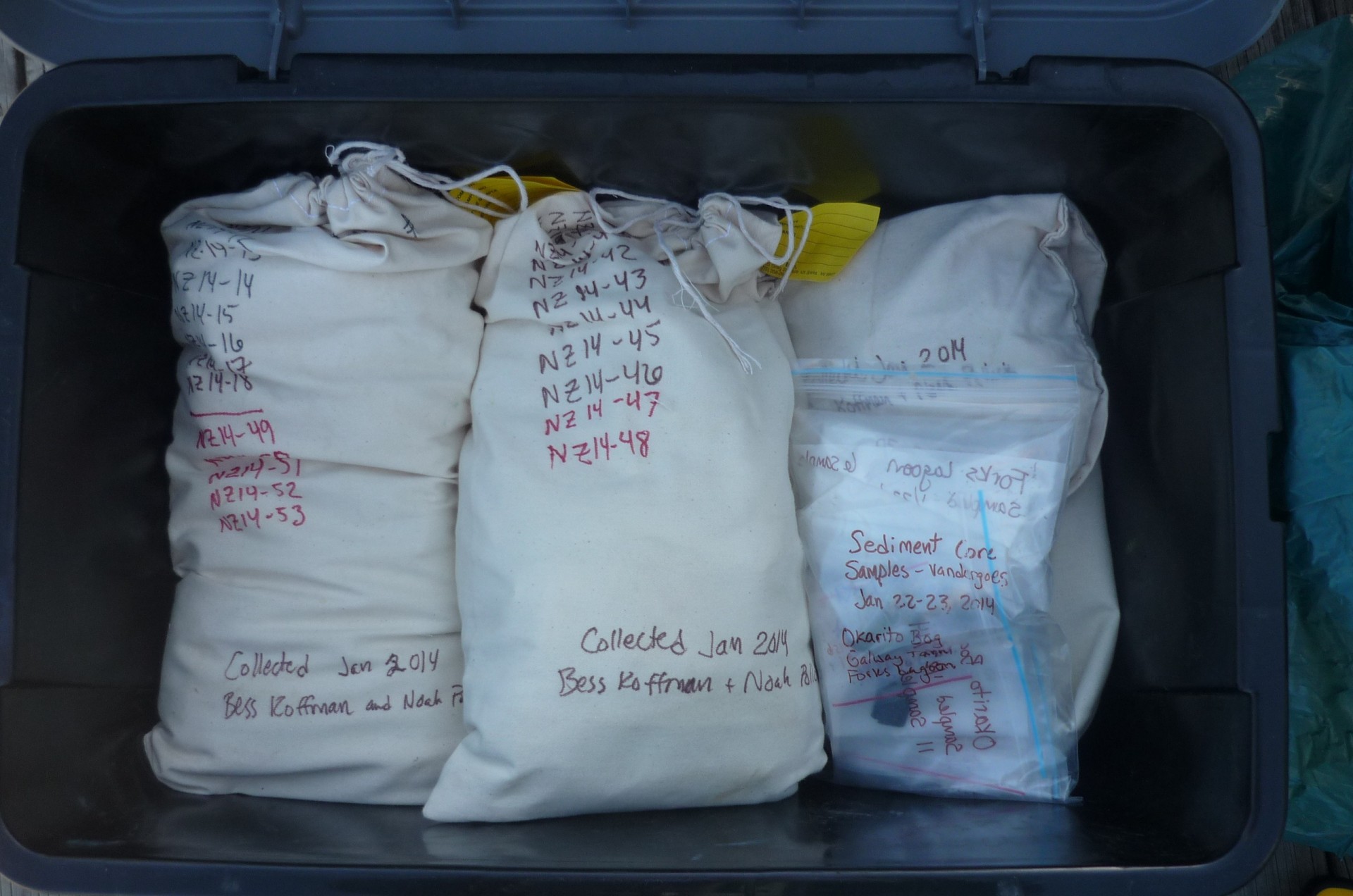 Bags full of samples attest to a successful field season. These samples will provide many weeks of work in the lab -- and new insights into the role of New Zealand dust in the climate system. (Koffman) 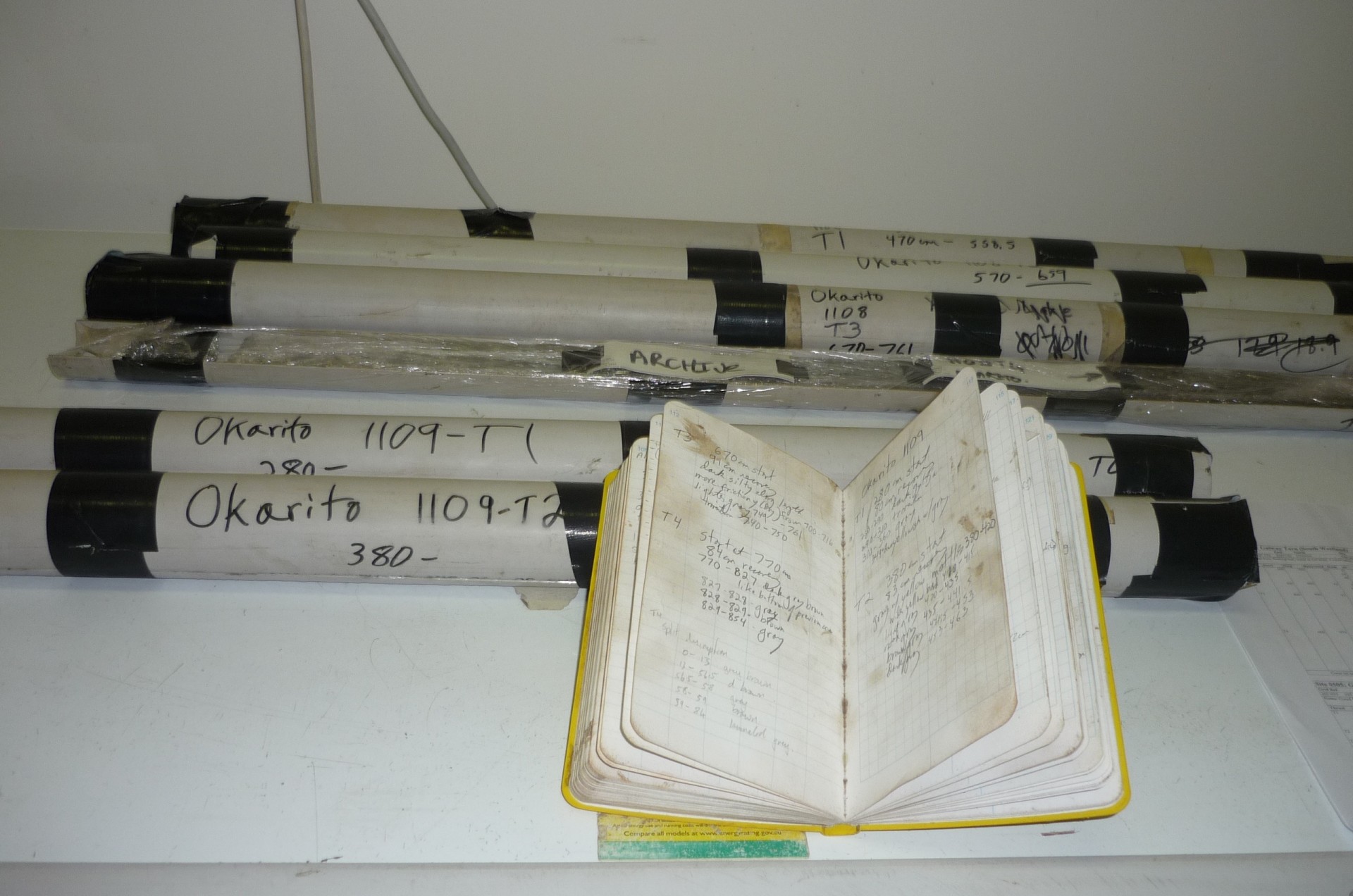 While in New Zealand, Koffman visited Marcus Vandergoes, a paleoecologist at GNS Science, who shared some of his sediment cores extracted from bogs and lakes in the region. (Koffman) 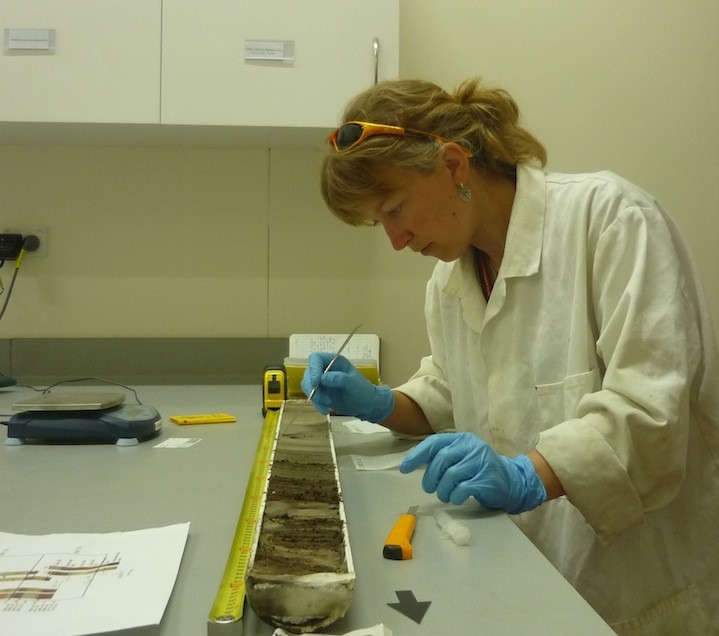 These sediment cores span the past 135,000 years and will allow Koffman to see how New Zealand's dust composition has changed through time. (Koffman) 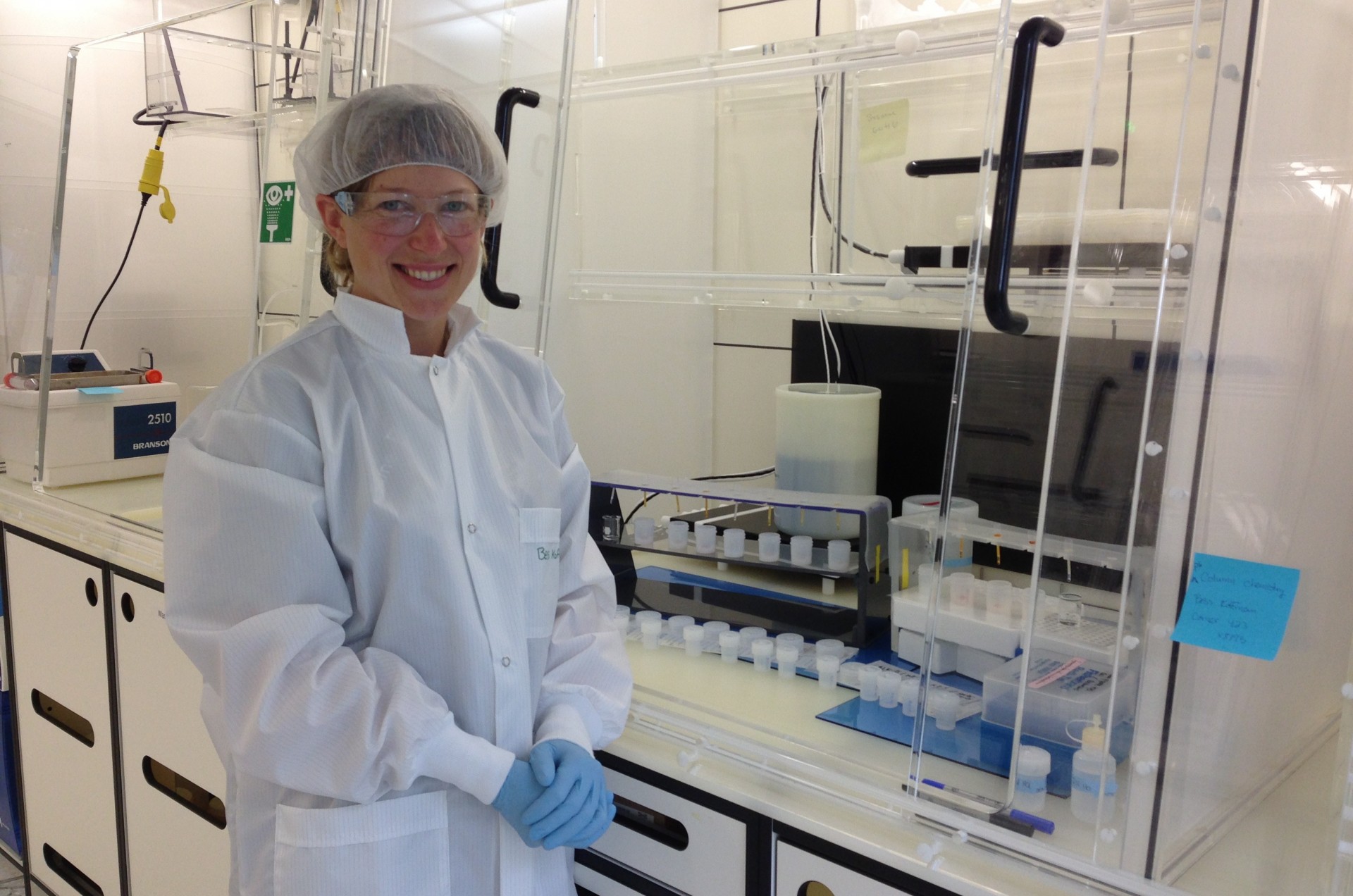 With her work in the field now complete, Koffman heads back to the lab at Lamont-Doherty to dissolve the dust and measure its composition. The samples will allow her to characterize New Zealand dust and test the idea that glacier-derived sediments f

In something as tiny as a speck of dust lies the potential to change earth’s climate. When winds blow iron-rich dust off the continents, they give the plant-like algae floating on the surface of the oceans added nutrients to grow faster. Large algal blooms can draw down carbon from the atmosphere, and in extreme cases, cool earth’s climate. Researchers are trying to understand to what extent dust, by providing extra food for algae, or phytoplankton, may have helped to tip the planet into a deep freeze starting about 30,000 years ago. From the onset of the last ice age to its peak, about 18,000 years ago, carbon dioxide levels fell by about 100 parts per million. As much as 25 percent of that drop can be attributed to the effect of dust.

In January, Bess Koffman, a postdoctoral researcher at Lamont-Doherty Earth Observatory,Â traveled to the rugged mountains of New Zealand's South Island to collect dust. She wasn’t looking for any old dust; rather, her mission was to find dust that had been pulverized by the massive glaciers that covered much of the South Island during the last ice age. Dust ground-up by glaciers contains iron that's as much as a hundred times more soluble than iron found in older dust blown in from places like Australia. Phytoplankton have an easier time digesting glacial dust, potentially creating a bigger effect on the carbon cycle.

Koffman is testing the idea that iron-rich sediments from New Zealand were a significant source of dust to the southern Pacific Ocean during the last ice age, challenging the view that Australia supplied most of it. Working with Lamont glacial geologist Michael Kaplan, geochemists Steven Goldstein and Gisela Winckler, and Cornell climate modeler Natalie Mahowald, Koffman is comparing dust samples from New Zealand and Antarctica with other potential dust-source continents, such as Australia, South America, and Africa. In the photo essay above, she explains how she collected the dust, what analysis looks like in the lab and what she hopes to learn.