2013 Distinguished Brooksian Award (Brooks School, North Andover, MA. Awarded to a member of the Brooks community “whose life and contributions to society exemplify the nobility of character and usefulness to humanity embodied in the spirit of the school”) 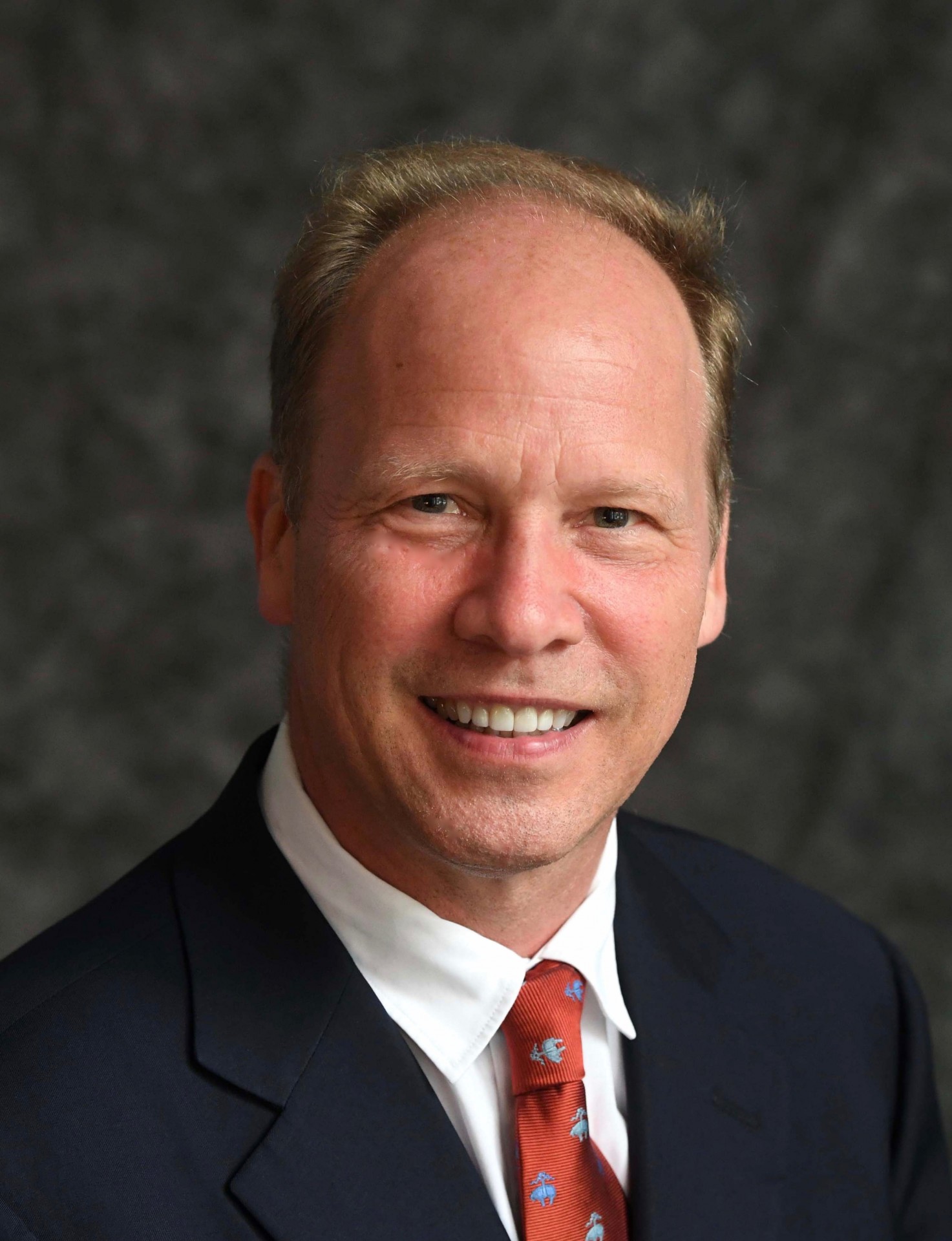